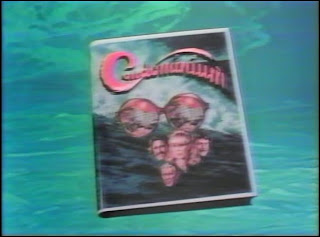 ... that the miniseries Condominium was produced for syndication but aired on HBO six months before it was able to play on any syndicated channels?

Condominium was produced by Operation Prime Time, which was a company who made original television movies for independent stations. It was actually partially bankrolled by these various channels meaning they weren't allowed to air their own film which they paid to have made! What a tangled web we weave OPT...

Anyway, it's a pretty awesome movie. You can read my review of Condominium here.


And here's a fancy-schmancy picture gallery:

And one more for good measure: 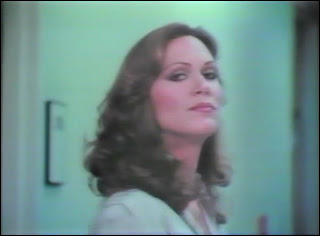 Uber hawtness is in the room!
Posted by Amanda By Night at 12:43 AM

"We're having a hurricane party!"

I LOVE the Hurricane Party! What an idea, right?

This movie has a decent destruction scene. Not a super graphic movie, but kind of rough for television...

Amanda...Condominium was filmed in my town!! I remember my family going to the shoot, hoping to see Barabara Eden(which we did)!!

OK Mitch - Spill. Was she awesome?

We didn't get to talk to her, just marvel at her awesome beauty! She did do some gigs while she was in town, singing at a jazz club called The Foxfire.