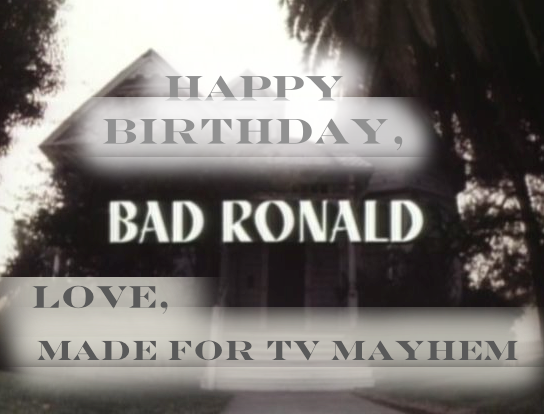 Bad Ronald turns 40 years old today! Can you believe it? (Don’t worry Ron, you still look like a teenager!) All these decades later, and he continues to resonate with horror fans and TV movie buffs. His story put a spin on the old haunted house tale; the memories inside the house might be haunted but that ghost is alive! The gritty oh-so-70s voyeuristic vibe is hard to deny, and despite its adherence to the strict standards and practices of television, Bad Ronald is a completely harrowing trip down the rabbit hole (if that hole was located at the center of your house). 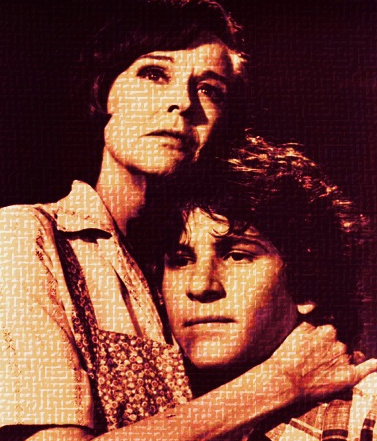 There are soooo many reasons why I love Bad Ronald and it's not just me... Kindertrauma partnered up with Made for TV Mayhem for a celebration! So please stop on by and check them out. For now, here are a few reasons that I am crazy nutso cuckoo for Mr. Wilby:

Scott Jacoby is a a god. True Story: Coming from an interesting line of actor siblings (his brothers Billy and Bobby are just as cool), Scott led the way by making a name for himself in such hot cult items as Ronald, The Little Girl who Lives Down the Lane and Rivals (aka Deadly Rivals). He won an Emmy for his heartbreaking portrayal of a young teenager who discovers his father is gay in That Certain Summer, and it was those kinds of award winning performances that drew us to him. Willowy, and beautiful for sure, but Scott is also immensely talented (please come back to us!).

But I'm getting off topic... The beginning of Bad Ronald is painfully realistic: Despite how much I want to rail on Carole Matthews myself, she is truly an innocent victim. She's a brat too, but what can you do? Then again, Ronald doesn't start out as a cold-blooded killer either (if you ignore the novel which is much darker). He’s a sad sack, and unfortunately, utterly relatable. 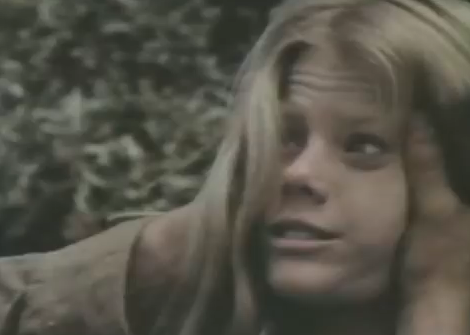 Although some of the kids at my school were kind enough to not call me names directly to my face, much like Ronald, I felt weird. I was also an outsider who set their unreachable heights on the cool, cute and popular kid. Seeing the hip teens taunt Ronald and then witnessing the poor sod slowly going mad is like watching my teenage nightmares unfold before my very eyes. Isolation and geekdom walk hand in hand all too often, and even if we are the cool kid, these moments are not reserved for the local nerd (or so I've been told). 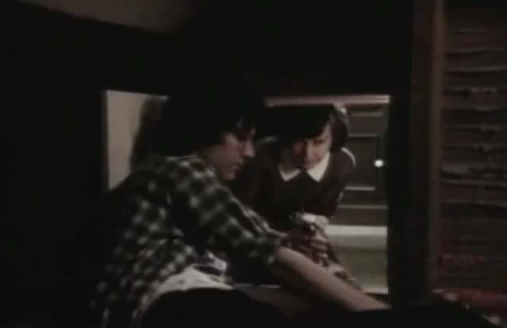 Ronald is a rat in a cage: Throughout his forced sequestration, Ronald begins to take on more and more animalistic characteristics. It starts with the mousy apple nibble right after Carole’s death, and follows through to Ronald literally living in a cage, curious but unable to seek companionship. He becomes a social experiment for the audience. This is a murderous teenager’s version of The Yellow Wallpaper. 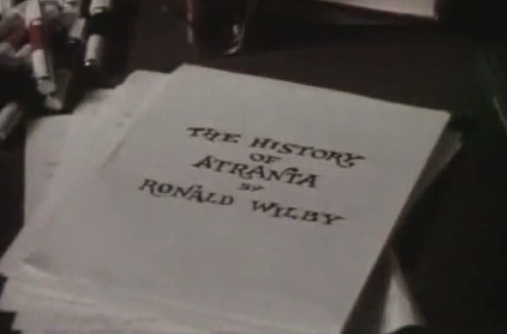 Atranta Rules: I've promised myself that if I ever came into some serious cash, I was going to have someone come to my mansion and replicate the paintings from Ronald’s cage… er… room. Novelist Jack Vance (aka John Holbrook Vance) was primarily a science fiction writer and he injects a little bit of that far off fantasy land through Ronald’s art, which is translated perfectly on screen. 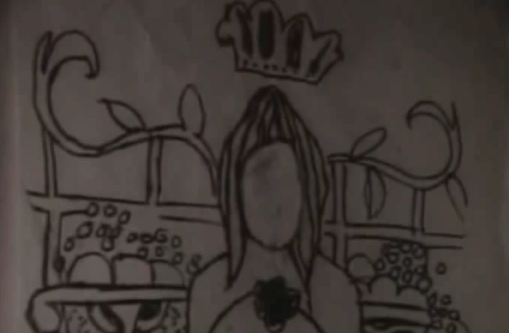 I’m always fascinated by the creation of Princess Vancetta. When we first see her, she is fully formed, but without a face. Ronald completes the drawing before Vancetta lookalike Babs moves in, but you can see how much care he went into creating his “perfect” woman. And he goes back to her, adding touches of flair when he longs to escape. 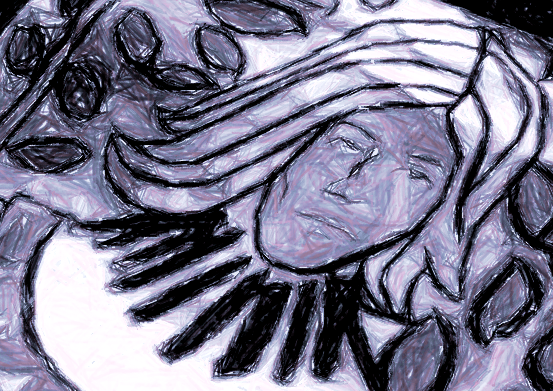 What's most interesting though is that while he envisions himself as Prince Norbert, the prince looks nothing like him. Ronald is completely disassociated from himself. I think here we might feel that Ronald is no sociopath, his problem is that he feels too much! Who can’t relate to that?!? 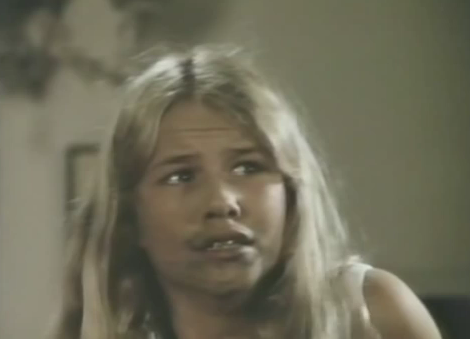 Of course, Babs would never have dated the creepy Ronald Wilby, but there is an instant connection – she is the first one to feel his presence in the house. They are instantly aligned in a way that only complete madness can bond together. The most disturbing romance ever? Perhaps. OK, and a little one sided... 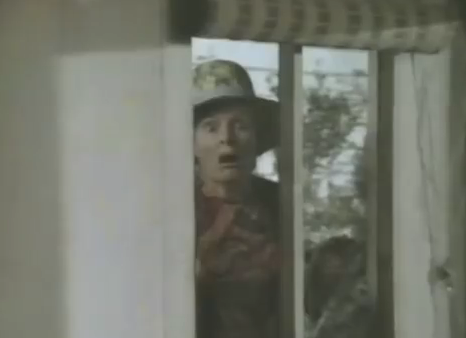 Who doesn’t adore watching the comeuppance of a nosy neighbor: There’s something to be said for having the ability to scare someone to death! Take that, Mrs. Schumacher! I love that Ronald's only response to her death is, “They’ll blame this on me too.” I guess Ronald is starting to broach that sociopath thing!

And, of course, the Money Shot: 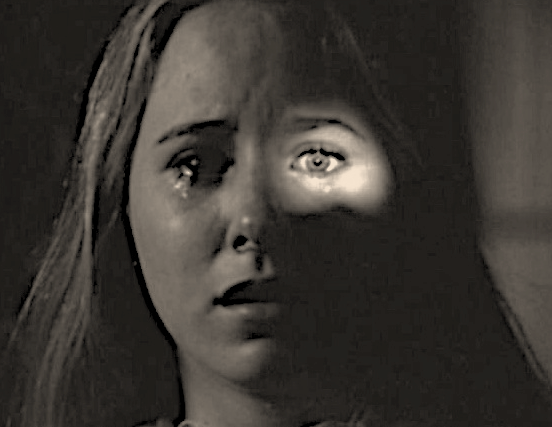 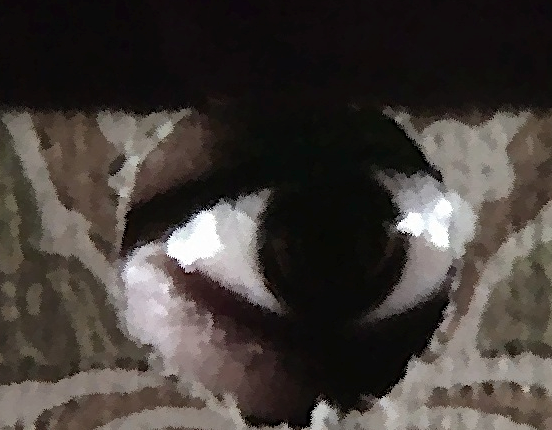 Bad Ronald was one of the first movies I reviewed when I started Made for TV Mayhem. You can read that post here, and you can read my review of the excellent novel this TVM was adapted from here. 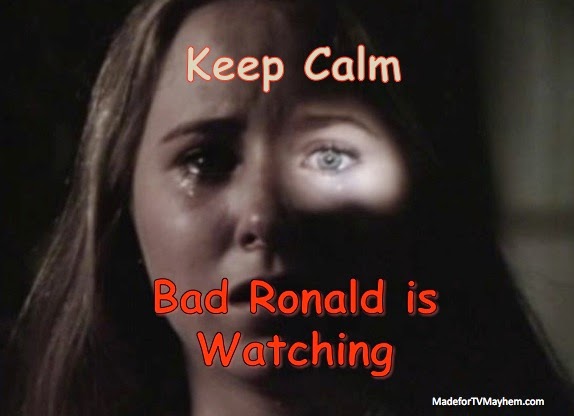 Bad Ronald also got a high ranking on my top 10 list of the TVM's creepiest characters!

Happy Birthday, Bad Ronald! I know the Woods and the Matthews don't look too kindly on good ol' Ronald, but we love him, don't we? 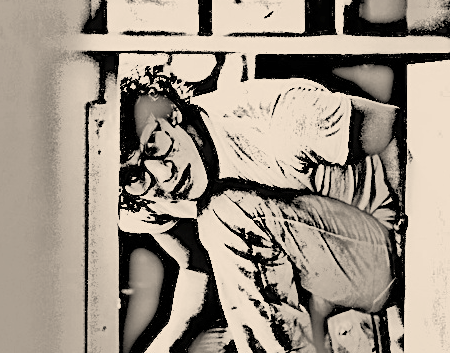 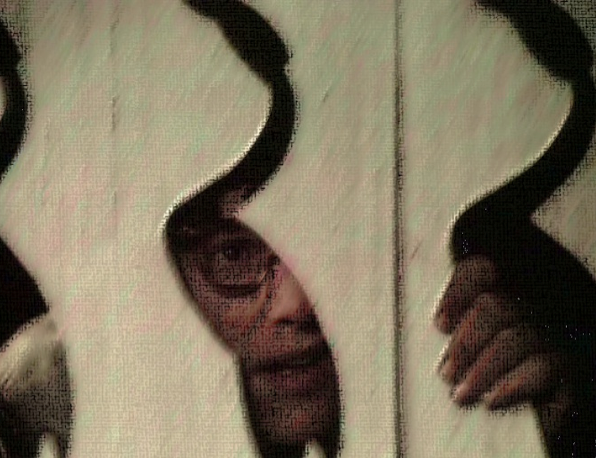 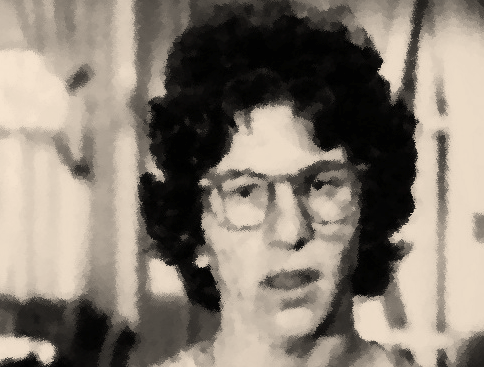 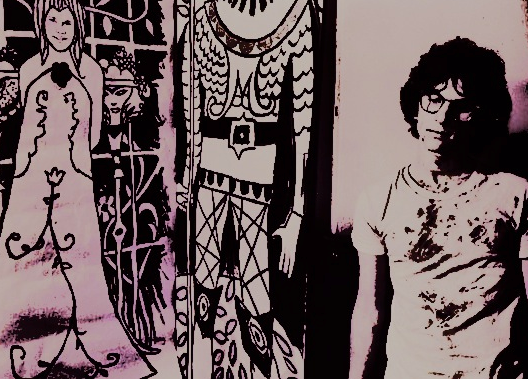 I have still yet to see this movie! Sounds so great, too. Someday...

Surprised this hasn't been one picked for a remake. Seems like it has everything going for it to be a successful horror flick!

In real life, Cindy Fisher has been married to "THE YOUNG & THE RESTLESS" star Doug Davidson for thirty years. In unreal life, his character, Paul Stevens, was married for three years to April Stevens, portrayed by..Cindy Eilbacher!