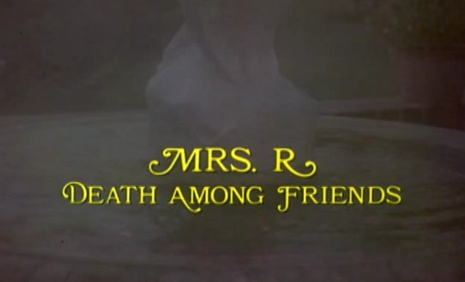 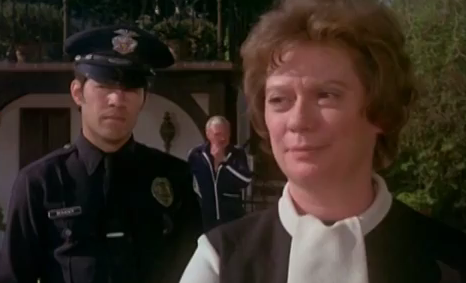 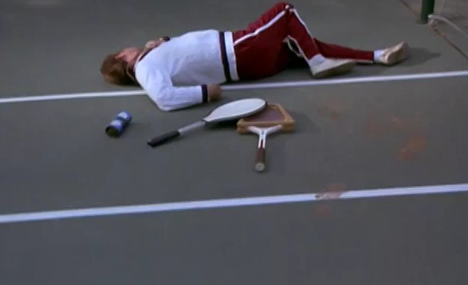 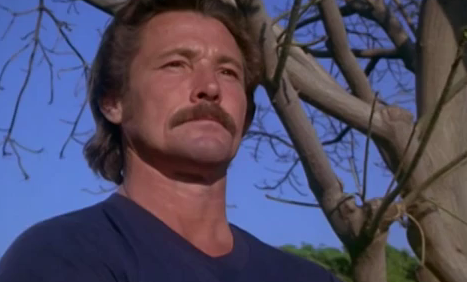 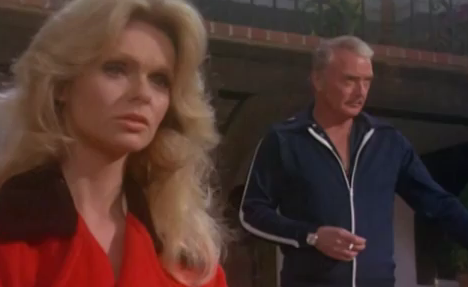 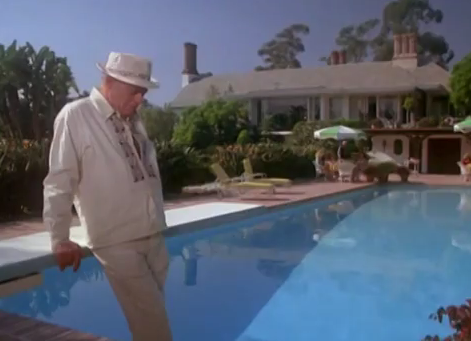 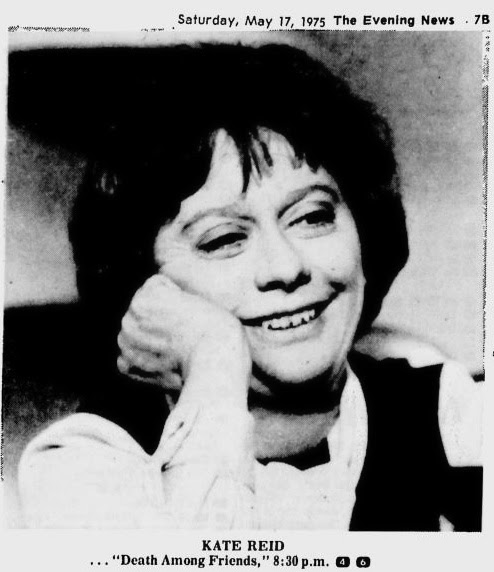 I'm going to check it out. Sounds interesting. I lover Warner Instant Archive. I've been watching Harry O, I'm now starting the second season. It is so good.

Harry O is one of my time favorite shows from my childhood. I've only been able to watch one episode though... School and work is taking away all of my fun time! :P But I do hope to get to it soon.

Also, I'm OBSESSED with Lucan right now. I'm hoping to do a post on that soon.

In short, I agree, WA Instant is pretty darn amazing.

I have "Death Among Friends" on DVD, though I haven't finished watching it yet. Amanda By Night, did you ever see A Martinez on "Santa Barbara"? He played Cruz Castillo on that soap. The lovely Marcy Walker played Eden Capwell, the headstrong heiress who married Cruz in 1988.