When Snowbeast Rocked our World... 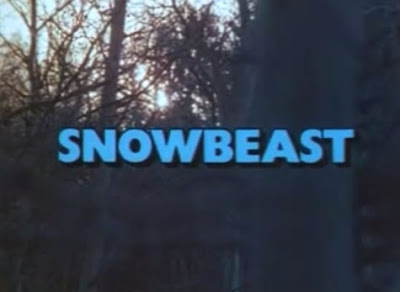 What were you doing the night of April 28th, 1977? Well, if you lived in one of these 16.8 million homes, you were probably watching Snowbeast.

According to Nielsen, Snowbeast was numero uno for the week ending May 1st. And who wouldn't want to watch this fun little yarn that riffs on Jaws and Grizzly and just about every other animals-gone-amok-during-an-important-event-sub-genre?

In case you didn't know, the answer is no one.

While it's been some time since I've seen Snowbeast, I recall it fondly and I'd like to direct you to an old review I did for Camp Blood.

I had no idea that the film was so popular during its original run.  Reading the Nielsen ratings for this week in the bygone year of 1977 only made me nostalgic for network tele-films.

Let's just say more nostalgic, K? And leave out the word obsessed before The Movie of the Week issues a restraining order against me! 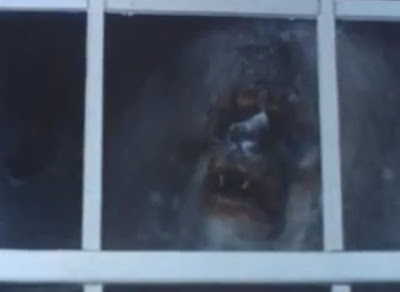 Love the review. Never saw this one. I cracked up with "Yeti-cam!"

Good to see you back! I meant to respond to your comments on my Dallas posts, but time is one cruel mistress.

Thanks for reading the review. I really need to rewatch Snowbeast! There needs to be more hours in the day! :)