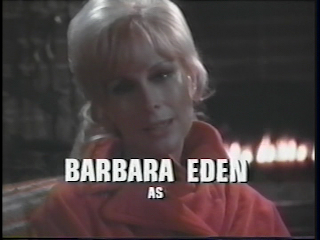 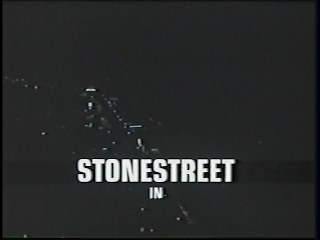 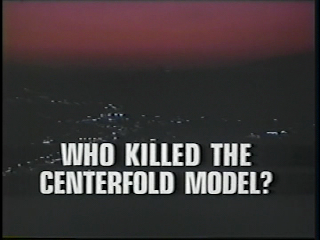 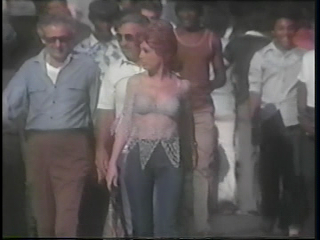 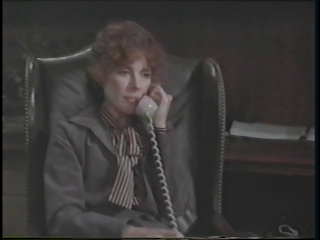 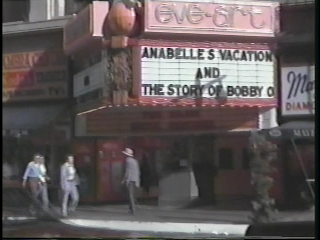 RIP Farrah, The Most Courageous Angel 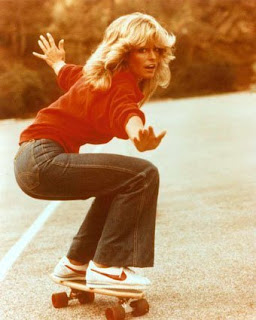 June 25th, 2009 may very well turn out to be one of the most surreal and sad days in pop culture history. Along with the shocking death of the King of Pop, Michael Jackson, we also lost not only a beautiful and talented actress, but also an icon and one of the most courageous women I have ever seen. The world watched Farrah as cancer took her life, but it could not take her amazing spirit.

I wrote a tribute to Farrah at Pretty Scary. Please stop by and take a look back at the life of this amazing woman.
Posted by Amanda By Night at 5:33 PM No comments:

Can You Help a TV Movie Lover Find her Faves? 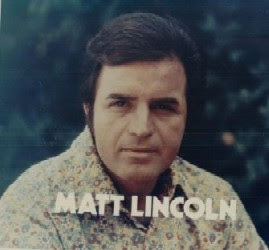 I dare you to contradict that statement!

And I'm not the only one who feels that way. Someone has recently asked me if I could find the pilot to Matt Lincoln starring Mr. Edwards. The title of this pilot is Dial Hot Line (but should be called Dial Hawt Line, if you know what I mean!). Also, they would like to find another small screen Edwards flick titled The Courage and the Passion, which I would like to find myself. I see it was directed by my TV movie hero John Llewellyn Moxey!

If anyone has access to either of these, please contact me. I can't give you anything in return except the eternal gratefulness of a lifelong fan. How cool would that be?
Posted by Amanda By Night at 5:20 PM 1 comment: 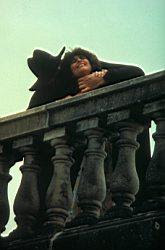 I got a chance to see Terror at the London Bridge this past weekend in the theater! Someone got their hands on a beautiful 35mm print from Europe and let's just say it was TV movie heaven!

Email ThisBlogThis!Share to TwitterShare to FacebookShare to Pinterest
Labels: Hasselhoff awesomeness, links, made for tv, slasher 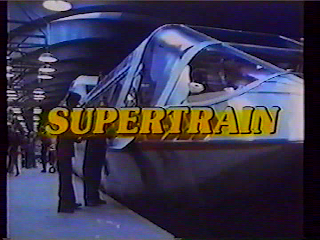 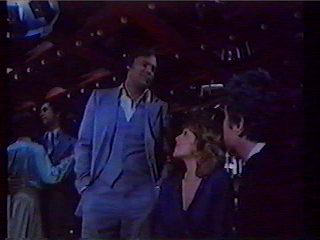 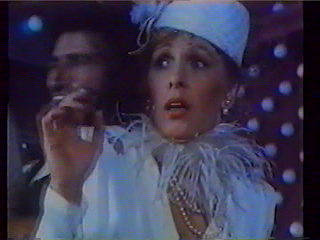 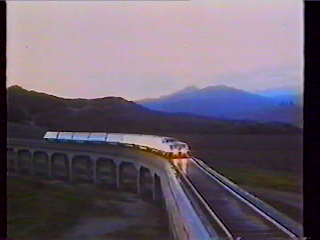