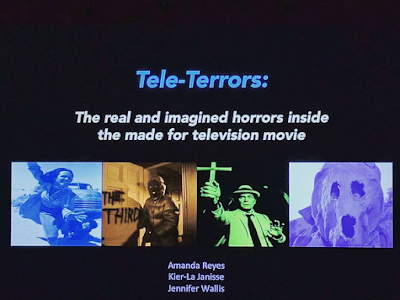 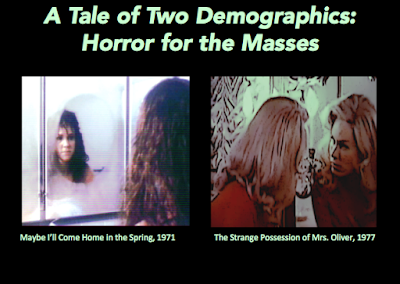 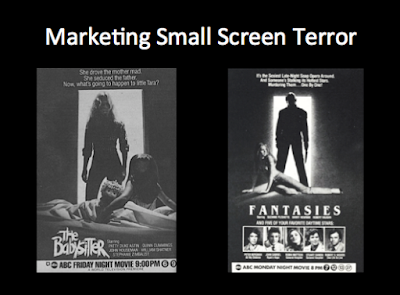 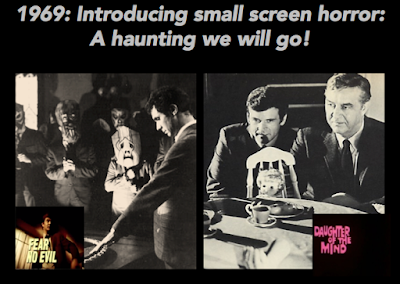 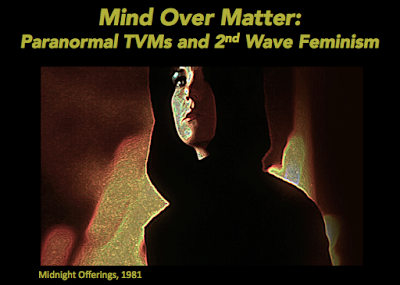 I'd like to thank Kier-La Janisse and Jennifer Wallis, as well as my publisher, David Kerekes of Headpress, and the Miskatonic Institute of Horror Studies for hosting such an incredible event (the folks at the Horse Hospital were pretty great too). We almost sold out of the book I edited, Are You in the House Alone? A TV Movie Compendium: 1964-1999 (which is now available through Amazon), and I've had some wonderful feedback. Also, two new real life friends, Tom Elliot from The Strange and Deadly Show and Chris Brown from The Last Horror Podcast (along with his gorgeous wife) made the trek from Liverpool to ensure the whole thing was even more memorable. I am so grateful for the last few months, and I hope you continue to join me on this little small screen adventure!
Posted by Amanda By Night at 9:41 PM 2 comments: 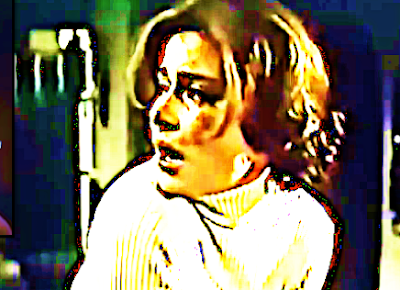 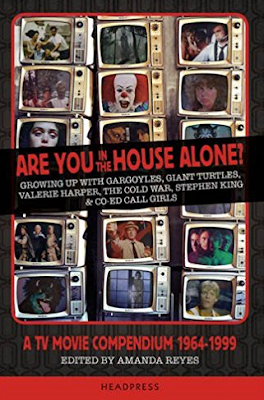 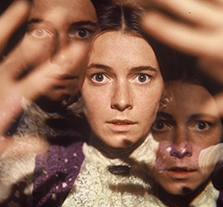 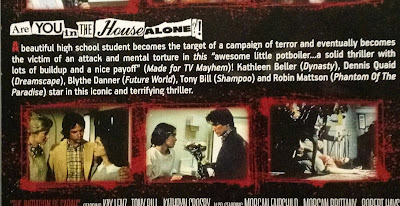 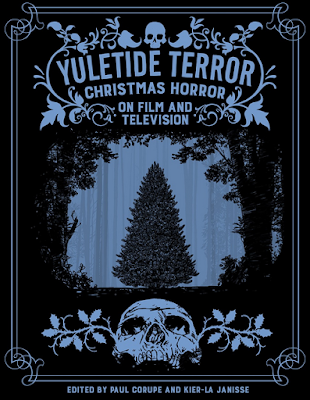 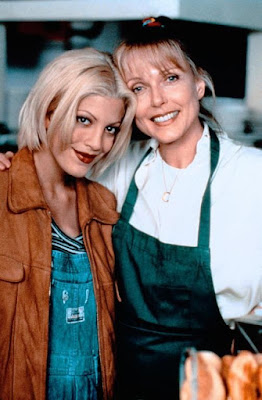 So, it's been quite busy. I suspect when I return from London it will quiet down a bit and I can get back to podcasting/blogging and the like. I've been watching tons of fun telefilms to prep for my talk, so I'm ready! But until then, come find me on facebook or twitter, or check out the blog's companion podcast if you haven't. Our latest double feature is a Tori Spelling Twofer featuring Death of Cheerleader (1994) and Co-ed Call Girl. It's currently on the website and iTunes! Hooray!
Posted by Amanda By Night at 7:36 PM 4 comments: