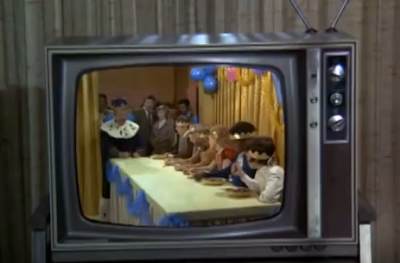 
I've also been working on a few other projects, which has me stretched a bit thin, but in all the right ways (that totally sounded dirty, but it's not). Of course, I visit the blog's facebook page daily, so always feel free to stop by and talk TV. I'd love to hear from you!
Posted by Amanda By Night at 5:51 PM 4 comments: