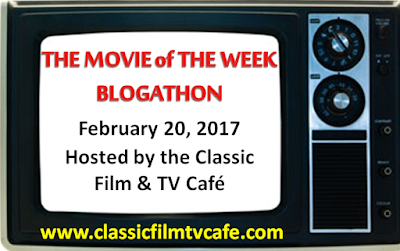 Welcome to a fantastic TV Movie Blogathon, hosted by the fine folks at The Classic Film and TV Cafe! You can check out all of the entries here. And, keep the TV movie love alive, y'all (and enjoy!)! 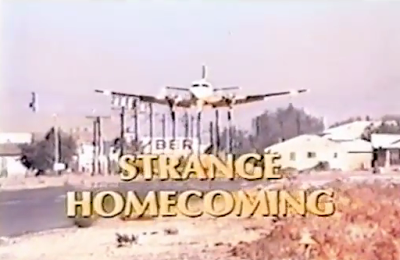 A mainstay of the 1970s TV movie, Robert Culp was like a really aggressive and somewhat intimidating version of the Everyman. He had a quality that made him feel forceful, while also giving off a vibe that you could get a beer with him after work. It was this contradiction, perhaps, that made him such an intriguing figure during the heyday of the Movie of the Week. He was already a well known face on the small screen having appeared in Trackdown (1957-1959), and the enduring I, Spy from 1965-1968. Spy was a somewhat gritty series (gritty by the standards of the many James Bond riffs that appeared on TV during this era) and it was also unbelievably charming, and it shot handsome Culp to stardom. Afterwards, he was fixture on the telefilm circuit, and turned in some notable cult favorites, including what is arguably his most fondly remembered telefilm, A Cold Night’s Death (aka The Chill Factor, 1973), as well as the outrageously fantastic Outrage (also 1973), and the groovy Spectre (1977). He was also in a few questionable, but arguably entertaining TVMs, including Houston, We’ve Got a Problem (1974), and Flood 1977). And, somewhere in the middle of that spectrum were some really good films that fell by the wayside, including the Levinson and Link drama Cry for Help (1975), and the odd and suspenseful Strange Homecoming, which gave Culp a chance to really tap into his darker side, while still maintaining that air of likability that made us love him. 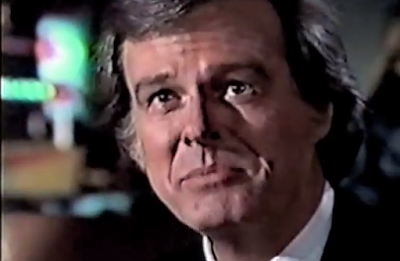 Culp is Jack, a globetrotting jewelry thief who finds himself on the run after a botched robbery ends in the death of a wealthy socialite. Jack heads back to his small hometown, where’s he’s seen as a successful and sophisticated businessman. He ends up staying with his brother, Bill who is now the local sheriff, and married to Elaine (the incredibly underrated Barbara Anderson), and their two kids (one of whom is a very young Leif Garrett!). He tries to live his life as the much adored brother/uncle who never visits enough, but cracks in the exterior give way almost immediately, yet seem so insignificant that his family just looks the other way. But Jack can’t seem to stay away from committing more illegal, or at least questionable, acts, and it doesn’t take too long for Bill to put the pieces together. 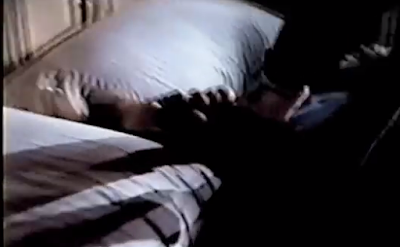 Originally titled Everybody Loves Uncle Jack, Strange Homecoming in an absorbing thriller, but more so, it’s a dark character study of a man who may not be the clinical definition of a sociopath, but whose lack of remorse and sense of responsibility really play on the fears that we all have a dark side. Jack is layered and can be seen as both good and bad, and that’s what makes him scary. You want to love him the way his family does, but as we see from the viewer’s perspective, murder is just another bump in the road for good ol’ Jack, and he has no intentions of ever stopping his burglary operation. 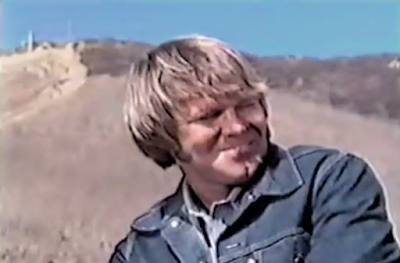 While Glen Campbell was a fixture on the small screen during this era (and beyond), this was his one and only television film. Campbell is obviously better known as a musician, but he puts in an extremely measured and under the radar performance as Bill, the guy who loves his brother, but has to come to terms with the crimes he’s committed. It’s a pity that his filmography as an actor wasn’t longer. What could have easily been a buffoon-ish small town sheriff stereotype is nuanced to great effect by Campbell, and the wonderfully astute writing from the team comprised of Eric Bercovici and Jerrold L. Ludwig, who worked together on everything from Hawaii 5-O to Three the Hard Way! The duo wrote several television films, including The Deadly Hunt (1971) and Log of the Black Pearl (1975), and show an incredible knack for generating suspense in both the quiet and more action packed moments. 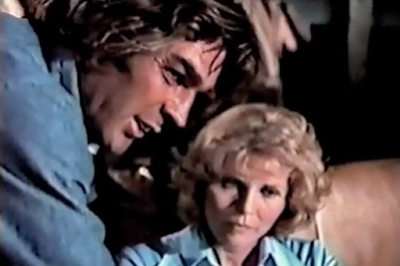 But let’s face it, sure, everyone is fantastic, but this is Culp’s baby. He is at once both terrifying and attractive, and like all good Culp performances (which is to say, everything he’s ever done), when the ball is in his corner, expect the unexpected. And, honestly, that’s what’s so great about this little thriller. It is quietly disarming, and unsettling. 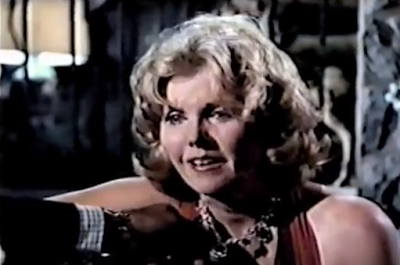 Kevin Thomas of the LA Times called Strange Homecoming, “a first rate suspense thriller in the Alfred Hitchcock tradition.” NBC was certainly banking on its success, as they put it into their new telefilm program slot that was called the NBC World Premiere Movie. Linda Blair and the notorious Born Innocent had been the first telefilm to play under this umbrella, airing approximately one month earlier, and the network continued to put out some interesting, somewhat high concept heavy hitters for this new season, including Strange and Deadly Occurrence, Where Have all the People Gone, and The Dream Makers. 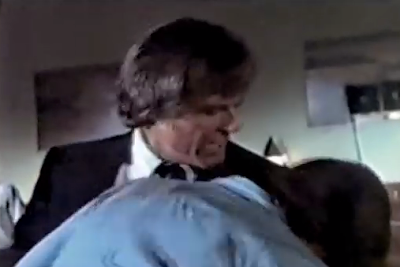 Strange Homecoming ran against the ABC’s Movie of the Week’s remake of The Mark of Zorro, starring Ricardo Montalban and Frank Langella. What a night for TV! The NBC World Premiere Movie slightly outranked the popular but waning ABC Tuesday Movie of the Week (both aired on the same night), coming in at number 30 by mid-season, whereas the ABC MOW had dropped to 32, and was on its way to cancellation at the end of the 1974-75 season (sad face). Still, while landing in the 30s for the year may seem mid-range, telefilms continued to air several nights a week, and there was still oodles of original and intriguing content under production. Perhaps it’s this middling, near the end-of-an-era stage that the TVM found itself in 1974 that Strange Homecoming has fallen a bit by the wayside, but it’s due for rediscovery. It’s an absolutely magnificent example of the type of undervalued character driven suspense that was landing in our living rooms almost every night. And viva la Culp, y'all!