Valerie Harper Blogathon is a Go! 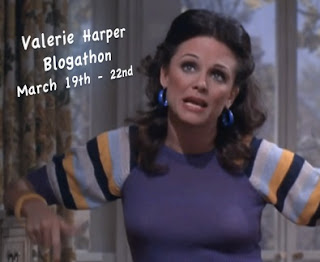 The Broadcast Archives at the University of Maryland got in the act with a gorgeous three piece article on Valerie's Career. Click on the links for part one, part two, or part three

The Daily Grindhouse visits The People Across the Lake

How Sweet it Was gives some love to Valerie, and Rhoda... etc.

Kindertrauma wants to make sure we Don't Go to Sleep

Modern Kiddo tells us why Valerie is her Hero

And, Made for TV Mayhem (i.e. Me) gives Valerie center stage for TV Spot Wednesday and I chose   Goodbye, Supermom as the Must See Streaming Movie of the Week!

Update (8/22/2013): Here is a post I did on Rhoda and Joe for the Me-TV Blogathon called (Re)Construction Worker Wanted: Reconsidering Joe Gerard!


A big Thank You everyone who submitted a post. These are wonderful love letters to one of our favorite small screen ladies.When I sent out links to these posts via Twitter, I added the hashtag #WeLoveValerie. First of all, it's kind of amazing that I am figuring out how to use Twitter, but aside from that, I can not think of three other words that mean more to me right now. It's true, we love you sooooo much Valerie! Thank you for everything! 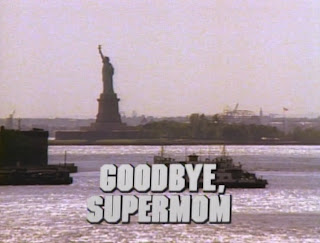 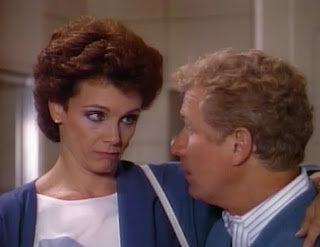 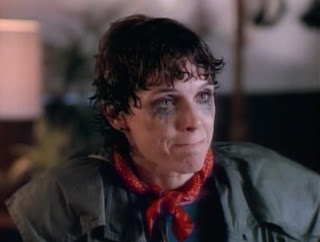 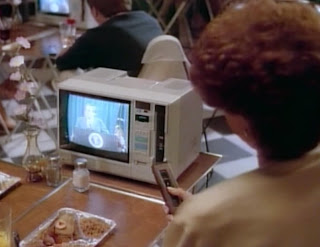 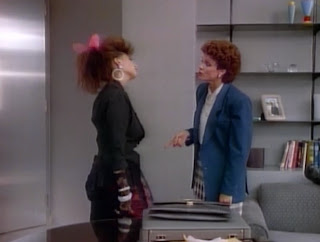 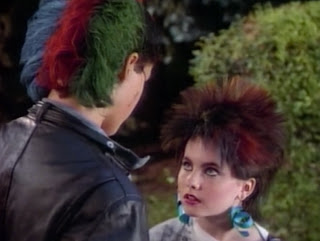 Posted by Amanda By Night at 7:52 PM No comments: 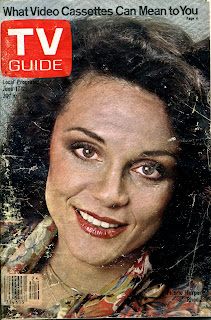