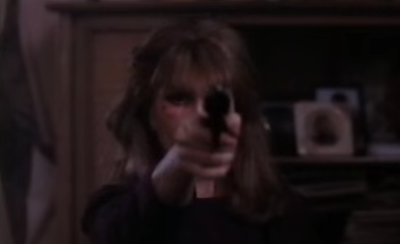 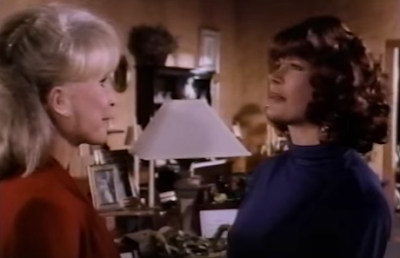 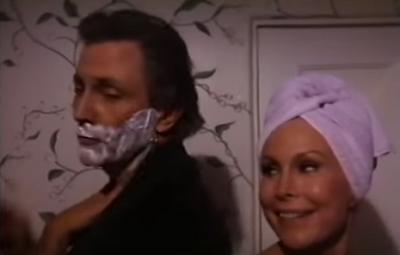 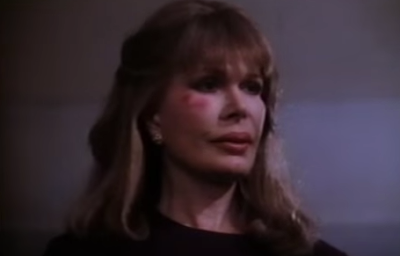 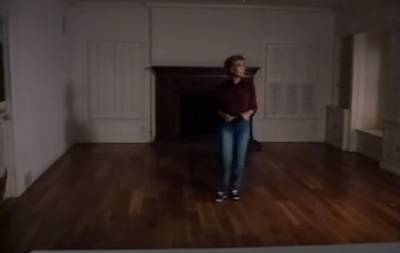 I guess the title tells us that Connie is angry at Stanley for "scorning" her and leaving her.

But why wait all those years?

I effin' love this movie and finally found it after 26 years on YouTube! It seems even Babs didn't know why Connie was so angry / asking her at least twice "What did I ever do to YOU?"