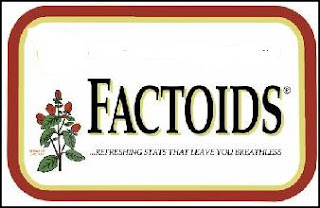 Along my travels, I have come up with some neat-o-rooni television trivia. A lot of it is really random and doesn't mean squat, so I thought I'd group some of them together. Here goes:

In the early 80s, a made for television movie cost $2 million and a theatrical cost $4 million to produce...

Or, maybe you already knew this:

Perhaps you were also aware: You should also be informed of this:

Check this tidbit out:

Who could have guessed:

... that to give each actress star billing in the made for television movie The Day the Women Got Even (NBC, 12/4/80) JoAnn Pflug, Georgina Engel, Tina Louise and Barbara Rhodes had their names featured on a rotating wheel?

More The Day the Women Got Even trivia:

The movie was a pilot and was originally called Every Wednesday... 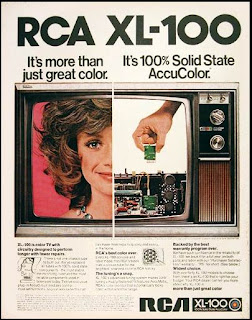 Who knew? Well, you do now! I have empowered all with more useless TV knowledge. I feel all warm and fuzzy inside.
Posted by Amanda By Night at 7:10 PM

Oh Amanda. I love you.

1.
(of a person) expected or expecting to be something particular in the future.
"she showed a prospective buyer around the house"

I changed it. I do thank you for letting me know I had a typo, but I feel compelled to clarify that I know the definition of the word prospective (and perspective). I made a mistake. It happens. Again, thanks for catching it.