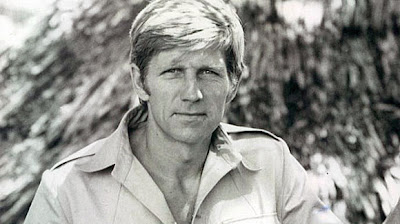 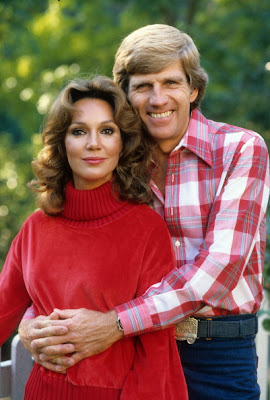 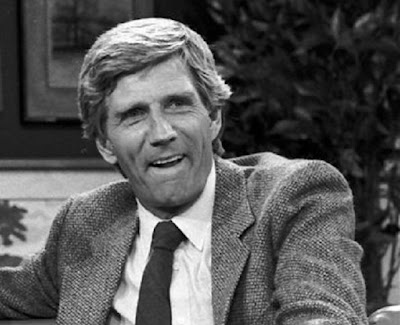 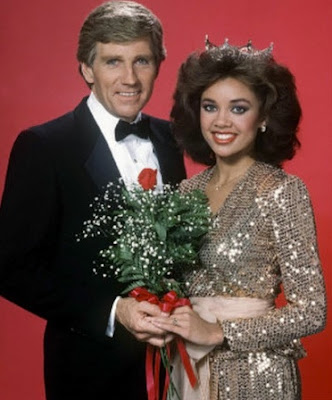 You can read more about Gary's passing at The Frugal Cafe.
Posted by Amanda By Night at 9:25 AM

A very nice tribute to him. I remember him mostly from Hour Magazine in the 80s, but I also have vague memories of him from the scifi/horror stuff in the 70s. He always seemed like a good guy, to me. He will be missed.

Wonderful tribute. I remember the shows Hour Magazine and The Home Show, and he always did give me the impression that he was the nicest guy.