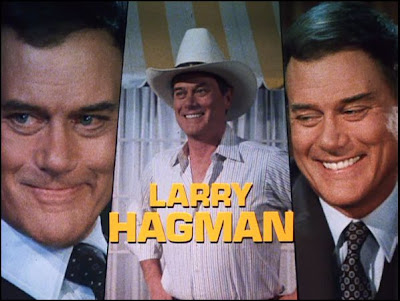 For 81 years, this planet rocked.

Now that Larry is gone, Earth has instantly become a lot less fun.

I am completely and utterly heartbroken by the passing of Larry Hagman, who died last week. He was a staple of my childhood, and an important figure of my life as an adult, when I re-discovered Dallas. As I tend to say, I'm always a little late to the game, and true to form, I did not really appreciate Dallas until the DVD releases. Around this time, my own life got a very dark and out of control. In those moments of total despair, I knew a Dallas episode would give me at least 45 minutes of respite. I became completely attached to the series, and I was fascinated by how Larry could make J.R. the most loveable jerk on television. 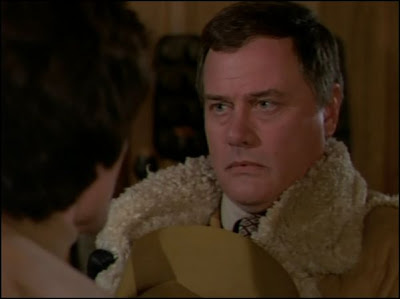 Larry was a phenomenal actor, and he came from a great background. His mother was Mary Martin, a highly respected theater actress and his father was a lawyer. According to IMDb, Mary was asked to replace Barbara Bel Geddes, when she originally left Dallas. Now, that would have been something!  Larry also got his start in theater, but began honing his soap opera chops on Search for Tomorrow and The Edge of Night in the 50s and 60s. He abandoned those roots just for awhile when he was cast as Major Nelson on the hit comedy series I Dream of Jeannie, which ran from 1965 - 1970. While I have always enjoyed Jeannie, I became obsessed with both Barbara Eden and Larry during the 70s when each one took a dramatic departure from their supernatural sitcom roles. Eden is a completely underrated actress, and anyone who visits my blog has seen me heap praise on her TV movie work. Likewise, Larry, who had a pretty amazing television career in his own right between Jeannie and Dallas, really rocked my world as J.R. Ewing, or as I like to call him, The Unloved Ewing. From the moment I laid eyes on his lovely but forever put-upon bride, Sue Ellen, I knew I was looking at television gold. Their relationship continues to fascinate me, and Larry and Linda Gray had some kind of fantastic chemistry. As we would all find out this week, when Linda released a statement about Larry's passing, they were best friends. It shows on screen and certainly off.

(I have already written oodles about my love of Dallas, so feel free to click on this link for more ten gallon hat madness!) 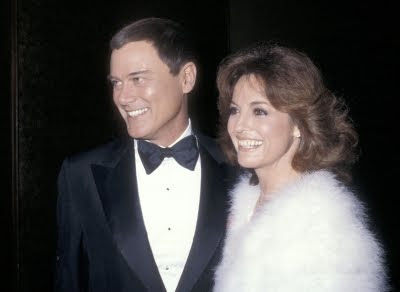 I'm not sure what else I can say about Larry except that I love him. I got a chance to meet both him and Linda Gray in 2010 at an autograph show. They were there with Barbara Eden, Bill Daily, Patrick Duffy and Charlene Tilton. As an unemployed full time student, I could only afford to get Linda and Larry's autograph, but I did get to see everyone in the room. Let me just say Patrick Duffy is one crazy handsome guy! Anyway, Larry walked by us while we were standing in line, and said hi to everyone. As he walked away I remarked that I couldn't believe how tall he was. Turns out he's not much bigger than my husband, but his larger than life persona just adds to his physical presence! He was feeling a little out of sorts, but had big, bright eyes and seemed eager to talk to us. It was a brief encounter, maybe just two minutes or so, but it's one that I will treasure forever. Linda and I actually got to have a mini-convo and she is the sweetest person. She held my friggin' hand! 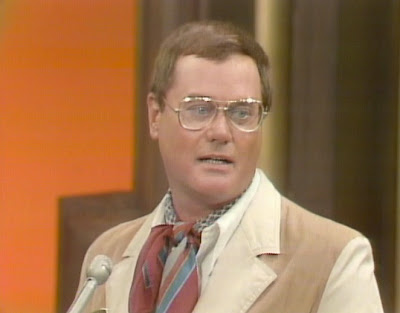 Sorry, I don't mean to get off topic, but I've been thinking a lot about seeing Larry in person and how in those brief moments, I could see what a star he truly was. True to form, he lit up the new Dallas earlier this year. Not all actors get to resurrect a beloved role twice in life. The press went wild for the new series and all of the attention Larry got was more than well deserved, it was a right. He took a character that could have been simply loathsome and made him into one of the most complex villains the small screen ever saw. 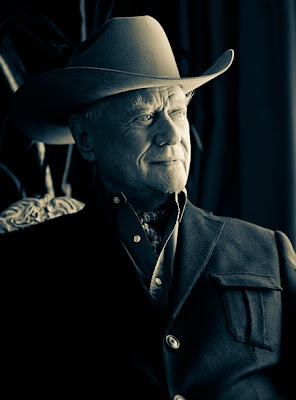 By all accounts, he was kind and fun. He was married to the same woman for 58 years, no small feat in a business where people change partners as often as they change socks. He could make you laugh just as easily has he could make you hate him. He was a gift to fans of television. He was simply amazing.

My heart goes out to all of Larry's friends, his family and of course I share my grief with all of his fans. We will always love you Larry and of course, we will never forget you. 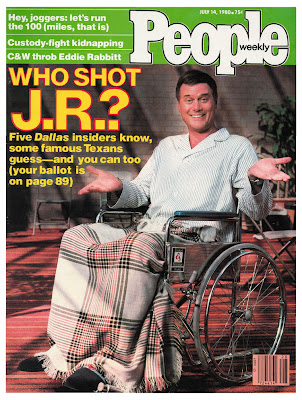 A great tribute. I was saddened to hear of his death, as well. My grandmother didn't watch much TV, but she always tuned in to Dallas to see what J.R. was up to. Fond memories, indeed. He will most certainly be missed.

Can't believe something got JR. Great post/tribute. I have a love for Beware the Blob too. An underrated gem. Watch it if you haven't.

Hey guys, thanks for stopping by and commenting! I'm still in shock.

CMQ, I have seen Beware of the Blob and it actually screened here at a drive-in a few months ago!