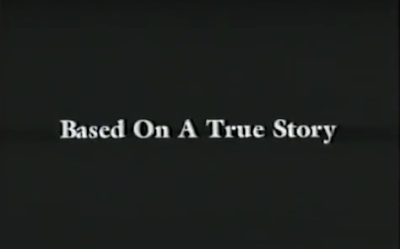 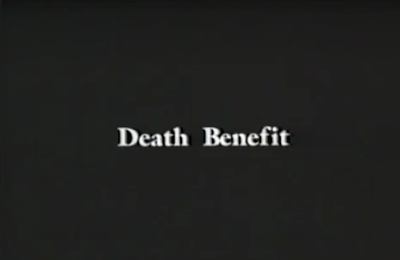 I was five minutes into the USA Original telefilm Death Benefit before I realized that I was eerily familiar with its story. The very same year that this strangely serene and excellent true crime TVM aired on basic cable, NBC released Justice for Annie: A Moment of Truth Movie (Annie aired about three months before, in January). And thanks to a gazillion re-airings on Lifetime, I feel like parts of that movie have been tattooed onto my brain… OK, extreme, I know. But I do recall that Annie told the story from the mother’s point of view, whereas Death Benefit is lifted directly from the source, a lawyer named David Heilbroner who wrote a book about this case (in Annie, I believe the lawyer was morphed in to a detective). Heilbroner was an attorney who was helping a woman who had recently lost her daughter. There was some hiccup that prevented her from recouping the funeral costs through her insurance, and this leads to the grisly realization that her daughter has been murdered in an outrageous scam concocted by a sociopathic woman who may have killed before. 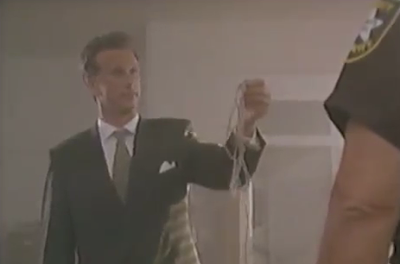 A beardless Peter Horton stars in Death Benefit as Steven Keeney, a corporate lawyer who has lost his way from social justice as he navigates his "perfect" upscale lifestyle in a large city in the South. Whether or not he becomes interested in the investigation simply because of the challenge or because he is truly looking for justice is not quite clear and doesn’t really matter, because this case helps him come to the understanding that sometimes its OK to be a small fish in a big pond. 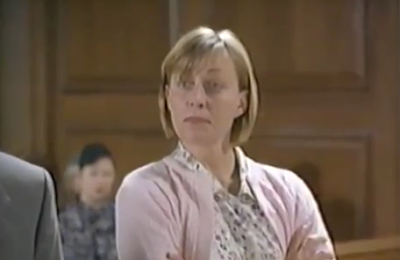 Keeney’s arch nemesis comes in the form of a woman named Virginia McGinnis, played with the proper amount of terrifying confidence by the great Carrie Snodgress. While this movie is clearly about Keeney, Snondgress is wonderful, memorable and steals each scene she’s in. In an interview to promote the movie, the actress spoke about playing a real life killer: “She had a deep-seated illness which, by and large, she covered up with a rigid self-control. She had so much control, in fact, that she was able to manipulate those around her, either through conviviality, intimidation or outright fear.” 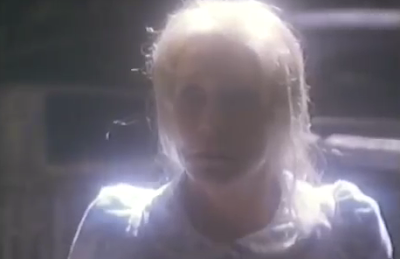 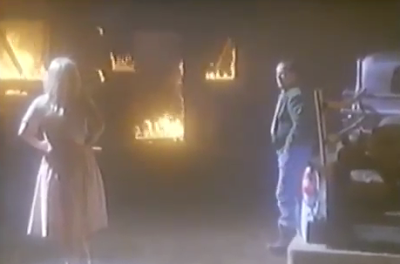 It’s the kind role that I can see drawing in actresses. If memory serves, Susan Ruttan’s take on her in Annie was also well done and appropriately creepy. But, what makes Death Benefit work, and what makes it (in my opinion) a better film than Annie is the approach. With nary a hint of sensationalism, Death Benefit takes an intriguing procedural route, where a good portion of the film features Horton cutting through red tape via the phone or office visits. Yet, despite its lack of action, and even though Keeney has no real connection to his client’s daughter, the victim’s death travels through the film like a ghost, reminding you that even though Keeney’s original call to action might have come from guilt, there is someone there that will make sure this young woman is not forgotten. 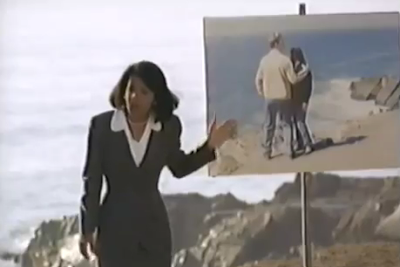 What makes this even more fascinating is that we hardly know anything about her character. We don’t know exactly why she ends up with this couple (although it is eluded to that she was dating their son), and we don’t even really see her except through photographs and then through the haunting finale, where her death is recreated via brief flashbacks interspersed with an incredible trial on a sea cliff… OK, so there’s a little sensationalism, but just a touch. 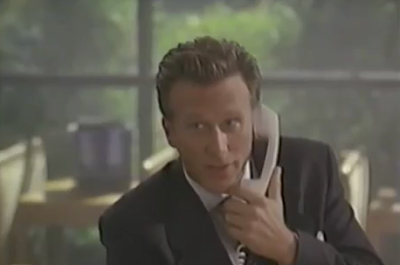 However, as this is told from the point of view of the lawyer who wrote the book, it’s hard to tell if he was made more heroic by his own pen. And the mother definitely takes a back seat, which makes me think that somewhere between Death Benefit and Annie is the true-true story of what happened to that young woman. Still, Death Benefit rises above its network counterpart thanks to its under the radar performances, a beautifully somber score by Brian Adler (his first film credit), and the pacing. Well worth a visit if you like true crime adaptations. 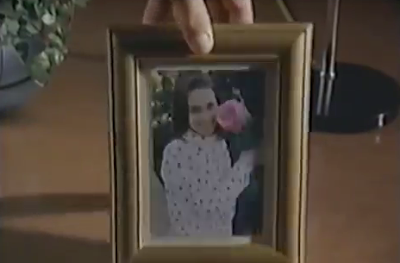 Death Benefit aired on March 13th, 1996 and enjoyed promoted encore airings on March 17th and 24th. And it’s on VHS! 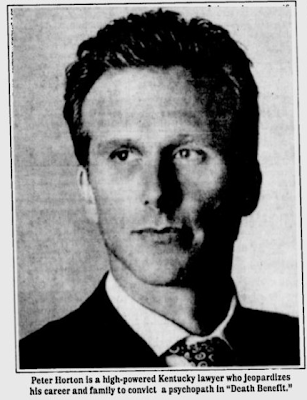