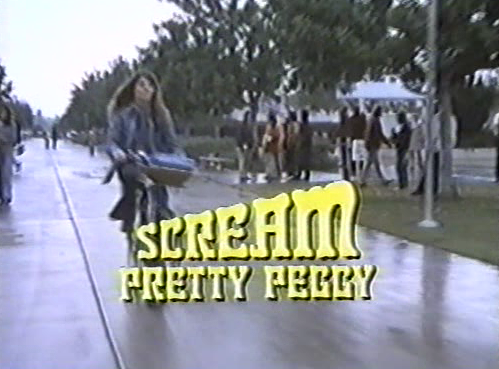 I was hoping to have time for a proper review of Scream, Pretty Peggy, which originally aired on November 24th, 1973 as an ABC Movie of the Week. I recently re-watched it and loved it just as much as when I first saw it as a kid. I wrote a woefully negative review of it for another site and have come to regret every word (I was going through that weird sarcastic phase that strikes many who think they have to make fun of what they love... but I grew up and grew out of that crap!). I still want to give this film its proper due, and will, but for now let's celebrate Halloween with a classic of the genre. 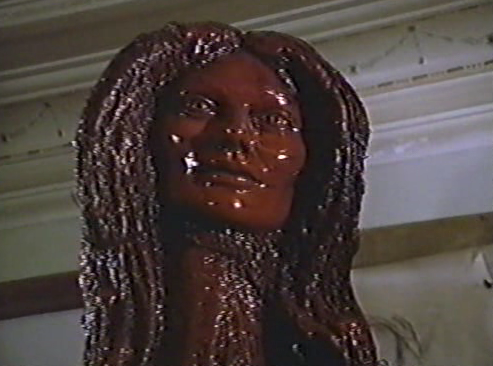 Jeffrey Elliot's (Ted Bessell) gruesome and haunting sculptures were created by Don Chandler, and set the tone for this small but undeniably eerie telefilm. But it's not just his look inside a madman's mind that makes Peggy such a visual treat. Most of the whackadoodle artwork that fills Jeffery's house is crazy in the most wonderful of ways. I tried to get the best stills for your Halloween pleasure! Enjoy and have a great day filled with candy and small screen scares! 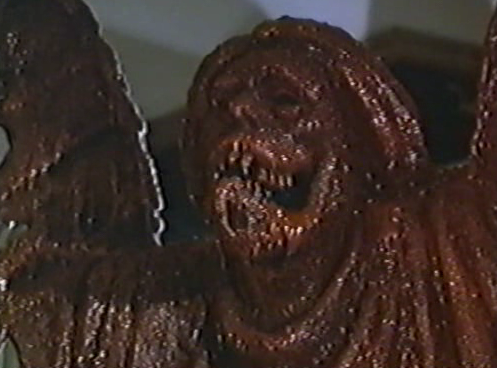 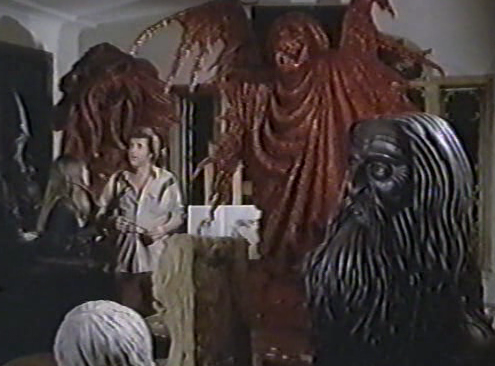 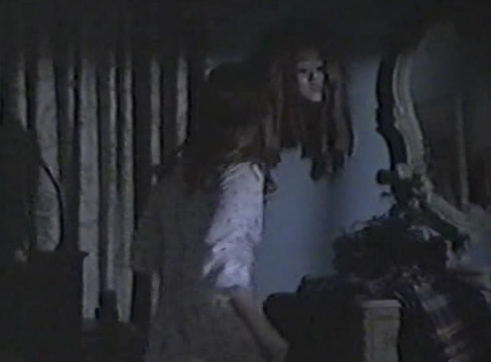 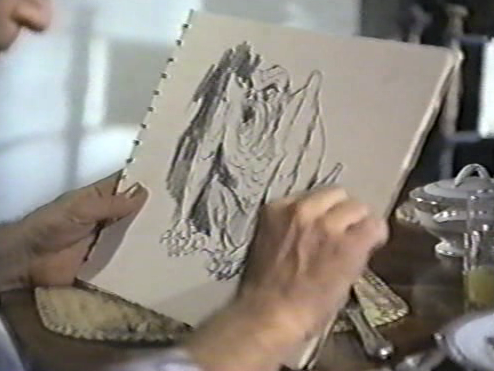 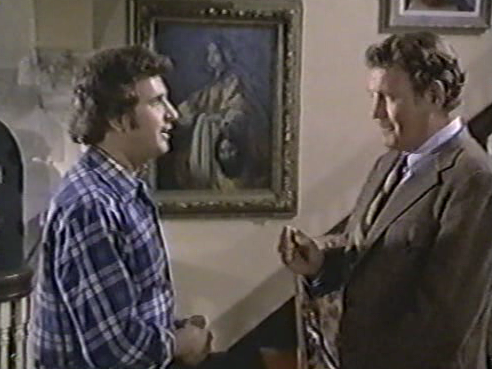 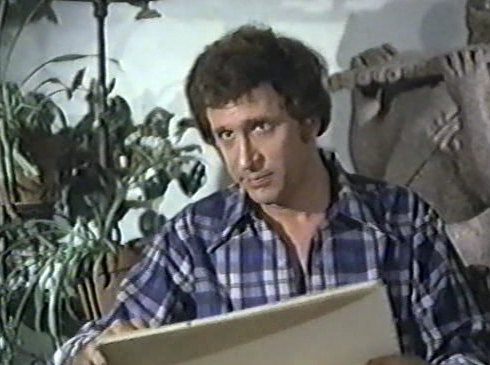 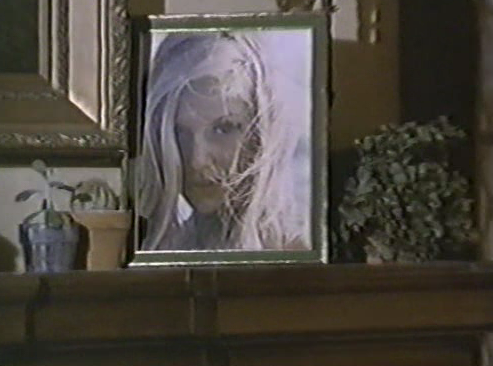 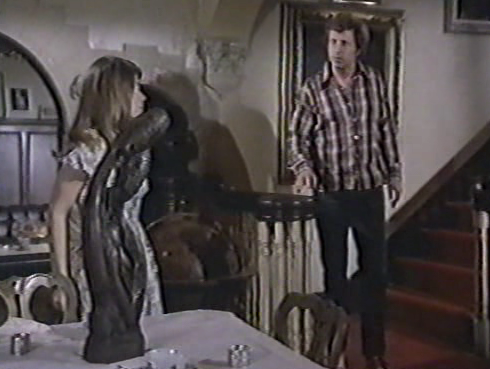 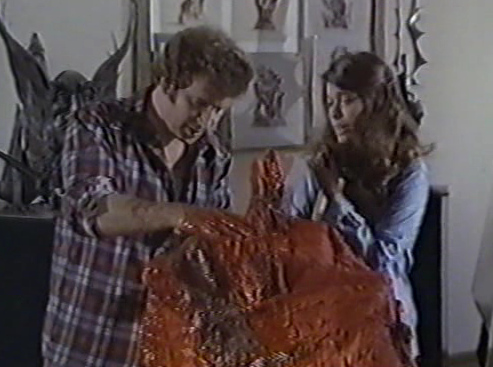 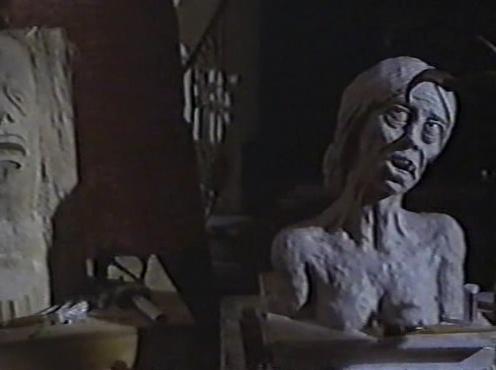 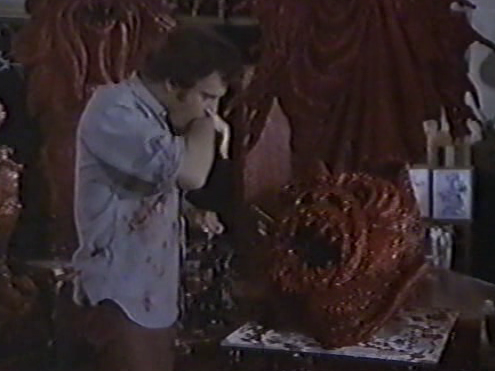 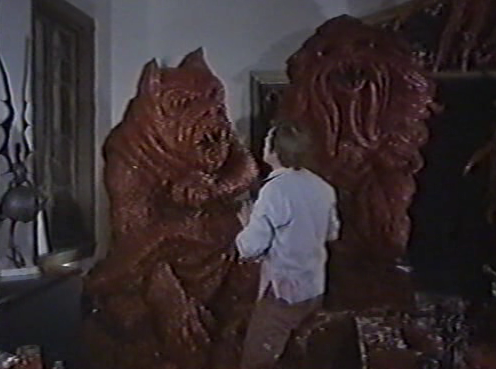 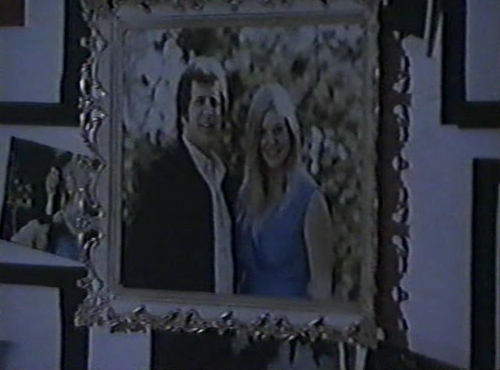 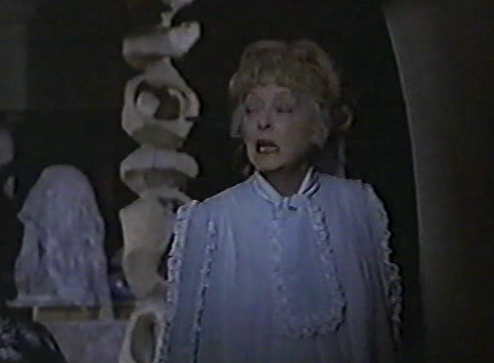