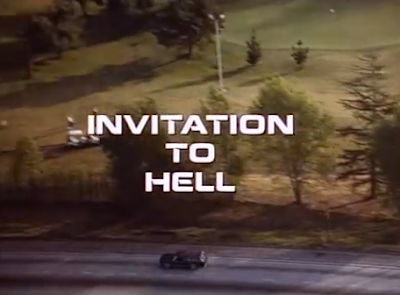 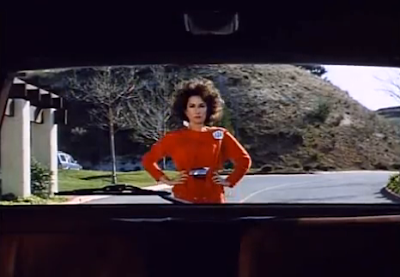 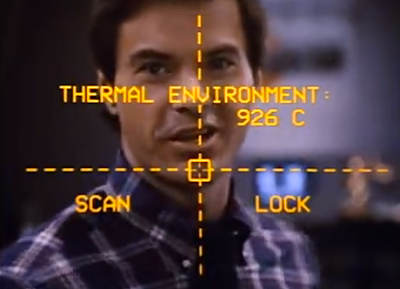 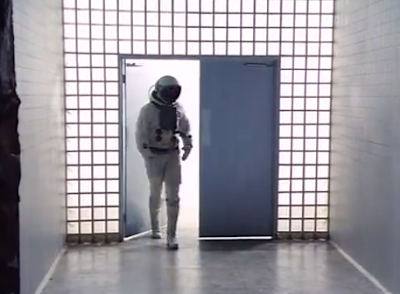 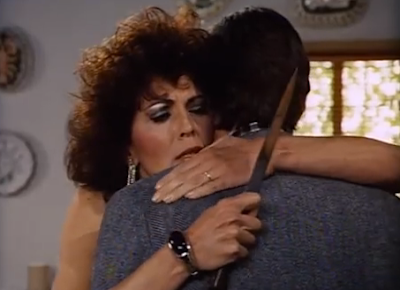 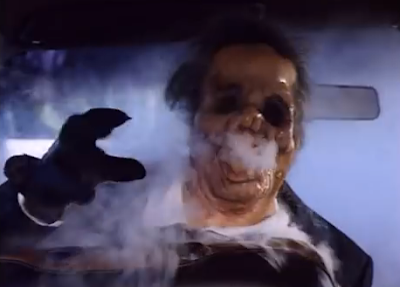 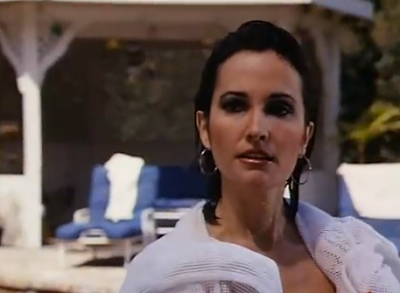 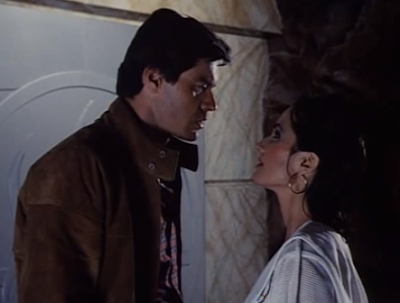 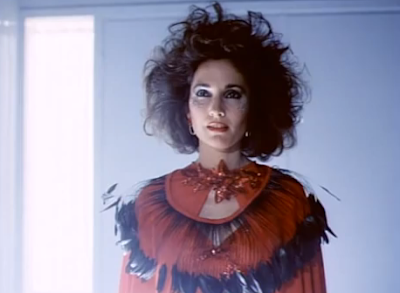 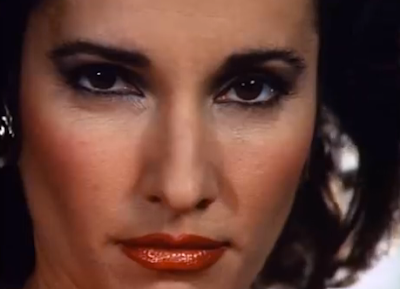 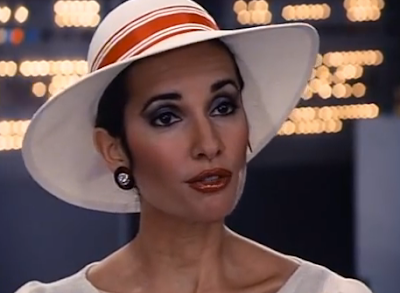 I have owned a VHS of this movie for over a decade. Never watched it. Now, after reading your review, I'm tearing up my closet until I find it. Fantastic! It always astounds me how you can make a movie sound like so much fun... alongside bringing in all the cultural/ societal aspects. One always feels that "If Amanda reviews the film, whether she likes it or not, this review will be Fair and teach us something. Possibly about ourselves. Sometimes about Hunks."

Plus, lots of Lucci and Urich. How can you go wrong?

(Why have I never watched my VHS, someone in the back asked? This was around 2003-ish and I was trying to find a copy of Invitation To Hell. But, the other one. The Michael J. Murphy British short film from 1982. On two occasions, I purchased what was advertised as the 1982 version and got Craven's film. The first time I sent it back. The second time (for some reason) the person I bought it from didn't want it back. So, I have it. Isn't that a beautiful story?)

Never a fan of most TV films, I'm now reconsidering my prejudice after viewing this unforgettably wacked out movie. Most reviewers panned it of course, but despite the fact that I snoozed off-on for the first half of the film, I suddenly came fully awake for the final act which was downright surreal.

Oh btw, I viewed this not to be forgotten classic TV movie on Amazon Prime.