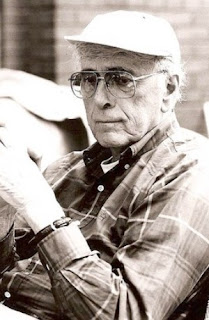 Long time television producer Dick Berg (aka Richard Berg III), whose company Stonehenge Productions was responsible for several awesome television movies such as Someone I Touched, The Spell and Are You in the House Alone (featuring an early & quite menacing performance by Dennis Quaid) has passed away at the age of 87.

His incredible filmography boggles the mind.

The LA Times wrote a fantastic article about Mr. Berg that you should read if you are unfamiliar with his work. Like Levinson & Link or Aaron Spelling, this man's heart was in it and I just love him for it. 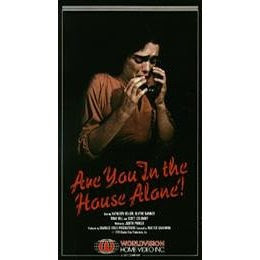 "Someone I Touched" and "Are You In the House Alone?" are guilty pleasures of mine (Chloris Leachman gets V.D. -- what's not to love?). And "The Spell!" And "The Martian Chronicles!" They sure don't make 'em like Mr. Berg anymore.