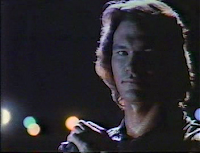 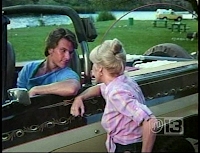 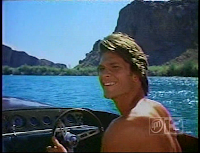 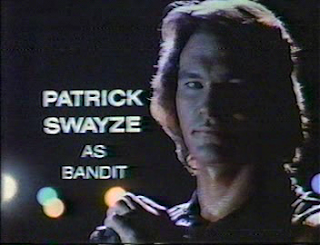 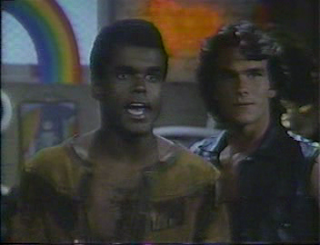 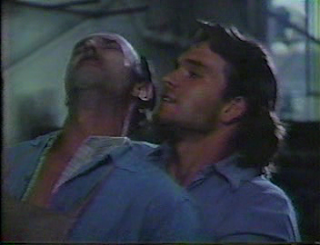 Yes, he certainly will be missed. I actually own Pigs vs. freaks because I love Adam Baldwin, he was Mickey South, the hippie football player. I thought Patrick also looked so cute. That was the earliest work I ever saw him in.

I have never seen Pigs vs. Freaks, but I also love Adam Baldwin!