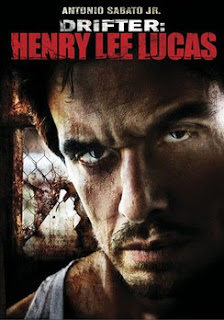 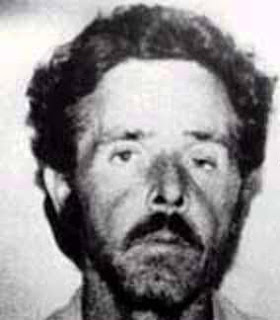 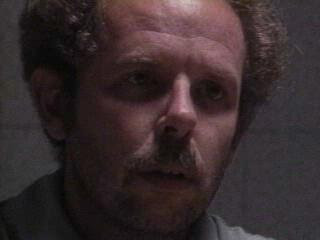 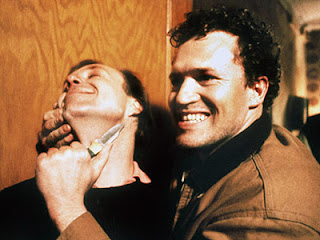 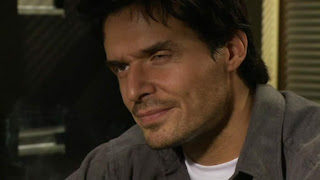 And one final note, Amanda By Night is now a college girl. My classes started yesterday and all I can say is YIKES! So, I will do my best to post when I can, but I have no set schedule as of now. And yet I have so much up my sleeve, but my time management skills suck. But please keep looking into the ether for updates, reviews, whatnot.
OK, as you were.
Posted by Amanda By Night at 8:06 PM