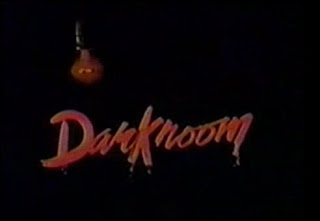 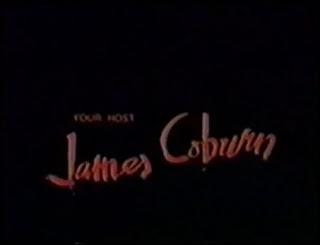 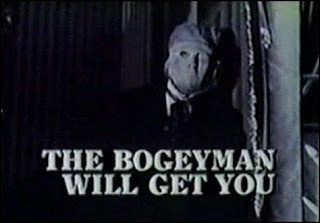 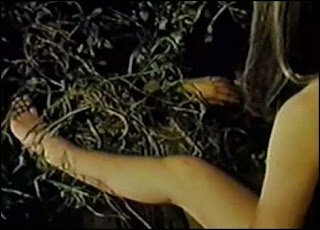 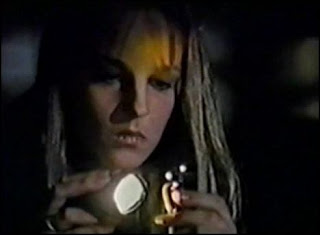 what a coincidence, just yesterday I was reading on wikipedia and imdb about this show, it appears that it wasn't as good as Twilight zone or Night gallery and that the stories were dark and mean spirited... by the way on imdb some guy says that it was shown just before Strike force a cop show with Robert Stack just as dark toned as this anthology series, it was really so violent that Strike force?

Hi Francisco! Thanks for stopping by and commenting.

I would say Darkroom never got a chance to be as good as Twilight Zone or Night Gallery simply because it wasn't around long enough. It's good, but yes, not great, although I have a super soft spot for it since it aired at just the right age for me...

It's so funny that you mention Strike Force because someone posted the opening credits on my FB page the other day. They also mentioned that it was considered at the time to be one of the most violent shows ever. It's another childhood fave, but I can't say I remember any violence. Mostly, I remember my parents letting me stay up late to watch it... and that's about it.

I have fond memories of watching darkroom especially on one Christmas during its original run. Having James Coburn host gave it that extra edge.

Shell, I agree Coburn made a great host. He has such a wonderful and unique (and slightly creepy) voice... He was wonderful.

I just bought the darkroom series on bootleg dvd-r's and must say this episode was on of the best along with another episode called 'Cat Nip'. Both have truly scary moments!