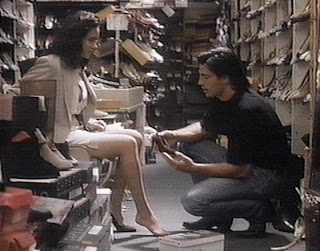 Hi,
I loved your tribute to Zalman King. I also wrote a couple of blog posts about it from the view of a David Duchovny fan. In 1 of them, I included a link to your blog post.
Here are the blog posts:
http://zanzibarz.tumblr.com/post/17094723826/r-i-p-zalman-king-writer-and-directer-of-red-shoe

Thanks so much for the linkage. I love David Duchovny too. Nice site you have!!!