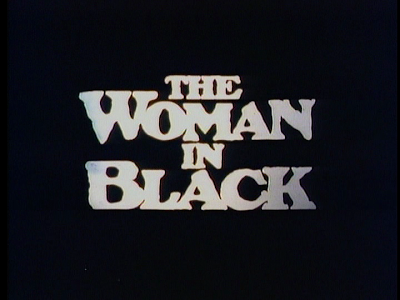 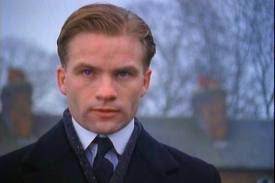 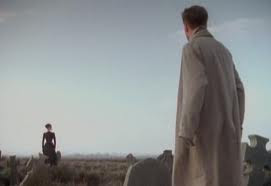 Email ThisBlogThis!Share to TwitterShare to FacebookShare to Pinterest
Labels: atmosphere, ghost, made for tv, scary, supernatural

I'm sad that that "The Woman in Black" is not available for Kindle :-(

I've been wanting to read the book myself. I'm thinking it might be good for my summer break!

I just ordered the original Woman In Black along with another film called 'Symptoms' Cant wait to see it!

Oh Dylan, stop by here after you see it and tell us what you thought!