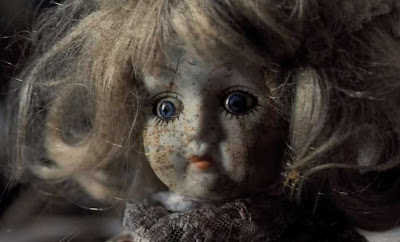 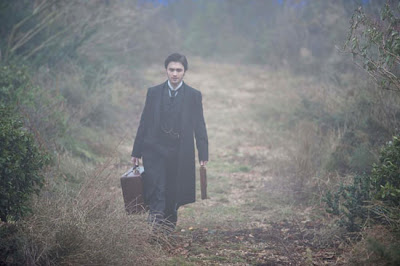 And you can read more reviews at Kindertrauma and at Horror.com. Enjoy!
Posted by Amanda By Night at 7:28 PM

Hi, I came across your site and wasn’t able to get an email address to contact you. Would you please consider adding a link to my website on your page. Please email me back.