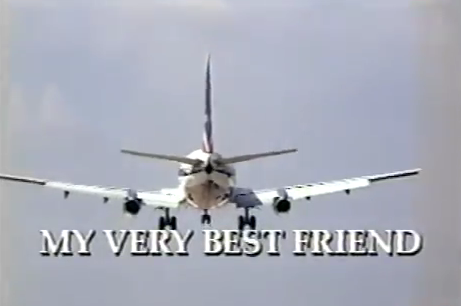 If you had asked me two years ago who my favorite Angel was I would have said (without one iota of hesitation), “Sabrina.” I was hot and heavy for Kate Jackson’s snappy dialog delivery and awesome turtlenecks. She’s a legend. But now that I’ve been revisiting one of my favorite beautiful-women-fight-crime shows, I’ve found myself drawn to the more quietly charming Kelly. Jaclyn Smith brought a lot of strength and character, and I don’t know why I didn’t originally recognize it, but this girl is fearless! From the pilot movie where she has an incredible mano-a-mano dialogue showdown with Bo Hopkins, to getting shot up with smack by Cameron Mitchell, this is one lady that does not stay down for the count. Plus, her hair is fab! 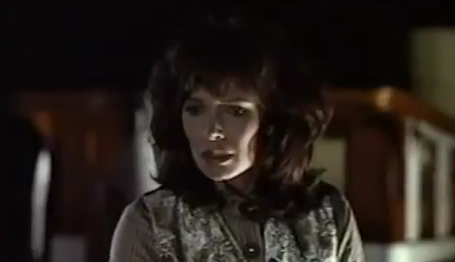 I also enjoy a Jaclyn telefilm every now and again, although I’m probably not as passionate about her TVMs as I am about Kate’s 70s output. But close. There’s some real winners in there, like Family Album and Before He Wakes. What can I say? I live for this stuff. But I would also have to admit that Jaclyn’s performances can be hit or miss, such as her not-great-turn as the amnesiac wife in Married to a Stranger (although I will watch it whenever it’s on TV), and I always go into a Jackie Smith movie with a grain of salt. That said, I was happily thrilled not just with her performance in My Very Best Friend, but also with the TVM itself which is gorgeously melodramatic and an awful lot of fun. 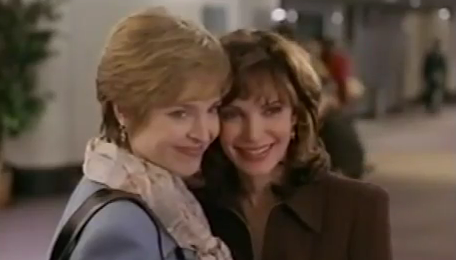 Smith is Dana, a woman who should have it all. From the outside, it certainly looks that way. She’s gorgeous, has a glamorous modeling career, and to top it off, she also has a dedicated best bud that she can always turn to. That friend is Barbara (Jill Eikenberry), an attractive, but far more down to earth woman in a rocky marriage. Ever since college, Dana and Barbara have shared everything – and I do mean everything, including men, but don’t tell Barbara that! Barbara is actually very unaware of Dana’s many dark secrets, including an undying obsession with Alex (Tom Irwin), who just happens to be Barbara’s husband! When Dana loses her own spouse (of about one day!) in an “accident,” her fixation on Alex goes into histrionic overload and Barbara’s rocky marriage looks like it’s about to get a lot worse. 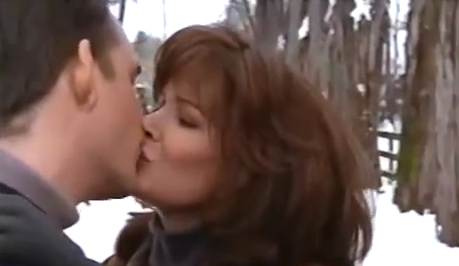 Directed by Joyce Chopra (Smooth Talk), My Very Best Friend has all the ingredients that I want in a mid-90s telefilm: predatory beautiful people, yachts, lies and deception, and snow. I’m telling you, it has everything! And, like icing on cake, Smith is absolutely glorious as the gorgeous bad girl who will stop at nothing to get Alex into her clutches. 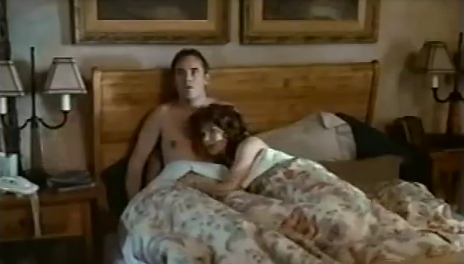 Lindsay Harrison and John Robert Bensink’s amusingly twisted teleplay (based on a story by Michael I. Miller, Patty Obrow White and Robert Glass) sets up the friendship well, but never takes itself too seriously, taking every opportunity to let Smith flaunt her unabashed villain skills. She’s absolutely terrific – and seems to be having terrific fun – as the back-stabbing-man-stealing-murderer. Not only is she stealing men, she’s stealing scenes! Eikenberry has the unenviable task of playing the straight guy but she’s manages to not look like an idiot when the stuff starts to hit the fan. No easy feat in a film like this, and her performance helps make the somewhat far-fetched premise seem a bit more palpable. 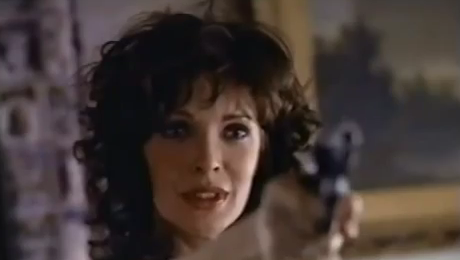 The only real problem I have with My Very Best Friend is the awkward conclusion, that upon further inspection makes little sense. But it's a minor quibble indeed, because this is the kind of 90s thriller that sets out to make the viewer squeal, “Oh no you didn’t,” and to that degree it’s a grand success.
Posted by Amanda By Night at 8:06 PM