Legend of Lizzie Borden gets a new DVD release date! 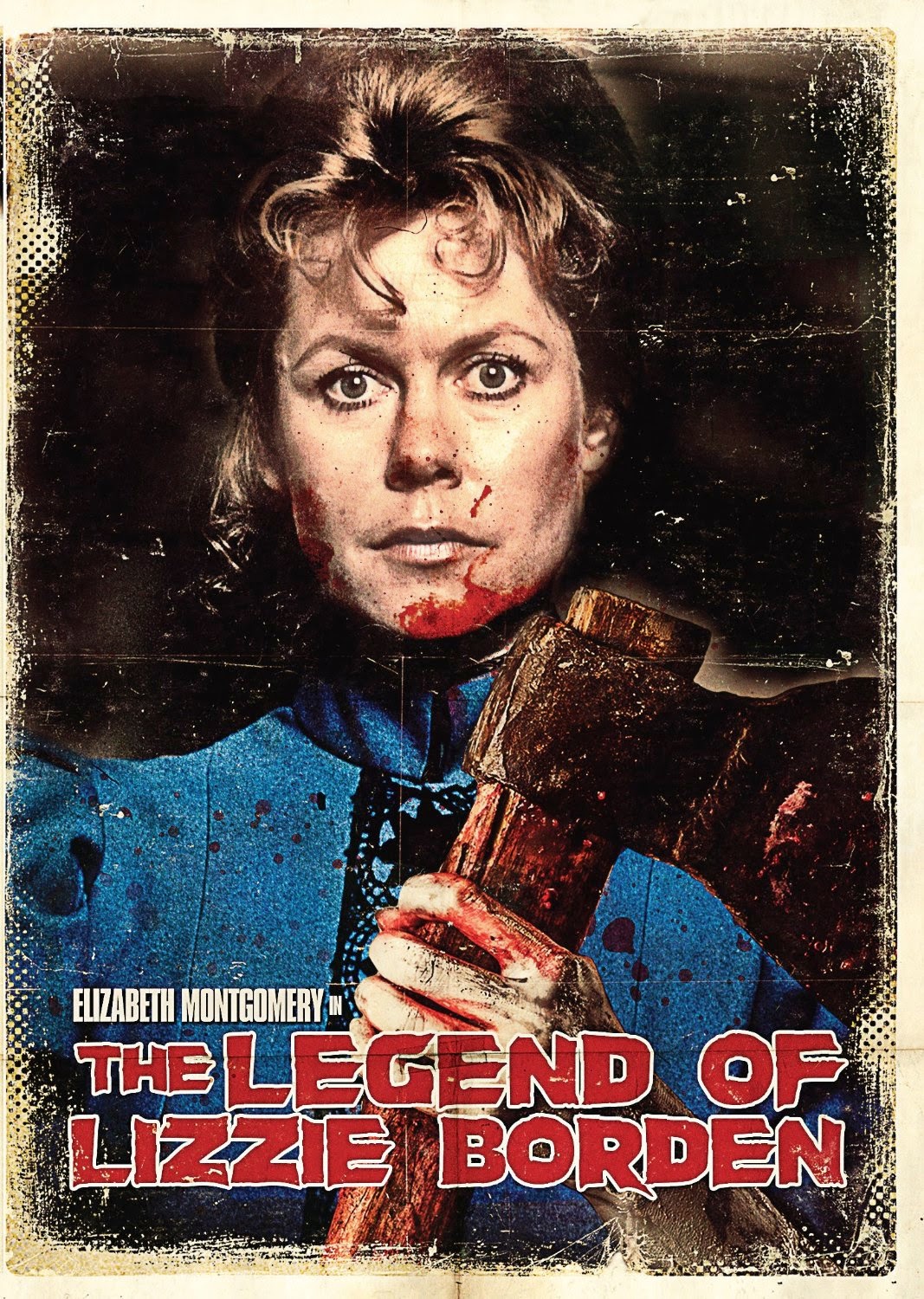 When Lizzie was announced earlier this year and then pushed back to August of 2015, many of us wondered if this incredible telefilm was ever going to see the light of day. It's been in limbo hell for, like, ever, a damn shame for such a highly regarded made for television movie. It looks like things are moving though, and the release date has been pushed up to October 7th, 2014! You can put in a preorder at Amazon here. Also, Cinedigm has this page in place for the upcoming release.

And, maybe now we can move on and get Liz Montgomery a Lifetime Achievement Award! Geesh!

One of the best tv movies EVER!
Totally reinvented Elizabeth after years of her Bewitched role taking over her career, this showed how accomplished she was at drama.
Fabulous!