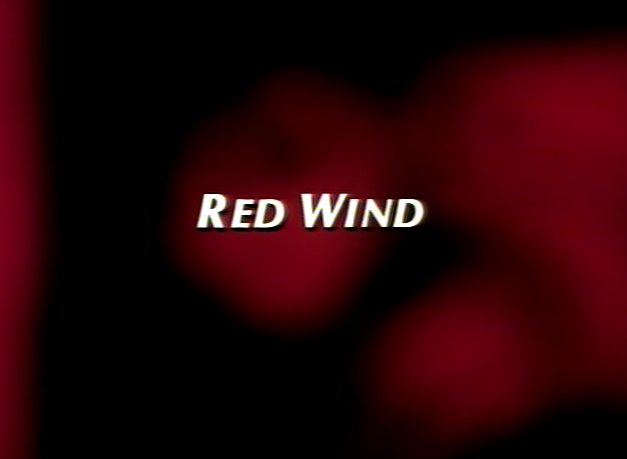 
Although he didn’t really care for the neo-noir eroticism of the early 1990s, John Carmen of the San Francisco Chronicle wrote a short but interesting piece on how the small screen made for cable movies were taking more of a nod from the classic black and white genre than from their network counterparts. Coining this new breed of small screen films blue television, Carmen writes, “Blue television movies gravitate toward the unsavory side of the tracks, a characteristic of the 1940s film noir genre. It meant crime, deception, paranoia, corruption, cynicism, claustrophobia… [and] suppressed eroticism…. None was exactly calculated to win critical applause. The violence-against-women theme is inherently loathsome, the productions are Spartan, the acting is erratic and the scripts are weak… Still, you wonder. Much of the film noir was on the B-movie level originally, and only later gained an appreciative following.” 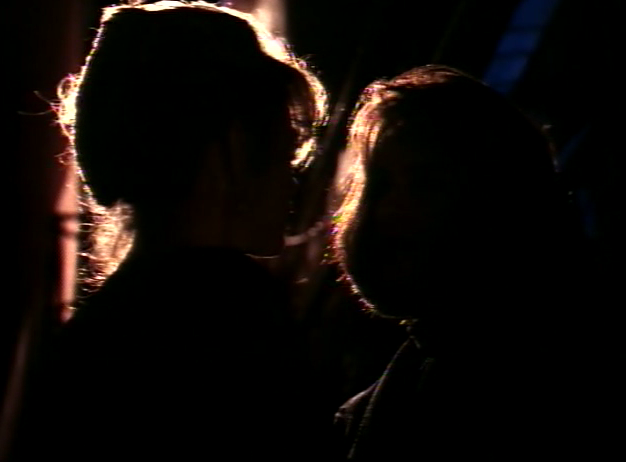 While Carmen would go on to call this movement a decline in standards, he aptly describes the scornful, melancholic nature of these films. He also wondered if these TVMs would become the thing of classics at a later point television history. Unfortunately, that has yet to be fully determined, but nostalgia certainly plays a large part in these relatively restrained sexual thrillers that, looking back, have captured a far more innocent time, before Cinemax was humorously dubbed Skinemax. The USA network practically ran away with these sexy sex flicks, and what stands out to me most about these telefilms is that despite some pretty obvious twists (I think there is only one USA Original thriller that I haven’t been able to ascertain the whodunit), there is also a charming earnestness that lifts the sleaze into a more inviting space. Red Wind is just such a film. 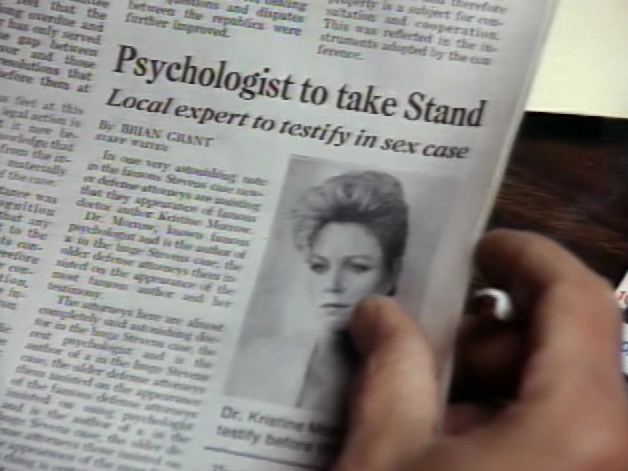 Lisa Hartman is Kris Morrow, a successful therapist who specializes in sexual problems. It’s made quite clear at the beginning that some of Kris’ understanding of her work comes from her own dark sexual past. And that past comes back to haunt her in the shape of a shrouded woman named Lila, an abused housewife who fantasizes about running her husband through a woodchipper (yikes!). Something about Lila disturbs Kris (for obvious reasons, which you will instantly recognize during their first session), but when Kris tries to cut off their professional relationship, Lila takes it as more of a breakup than a parting of the doctor/patient ways. Lila makes good on her murderous threats, putting someone through her beloved woodchipper, and then she tries to tie Kris into the crime as an accomplice. A sleazy private eye named Charlie (played with an extra dose of menace by Philip Casnoff), knows Kris is the key to finding Lila, and he also knows that Kris is wound up enough that she’s ready to return to her violent and harmful past, and the two begin an uneasy relationship as abuser and abused. 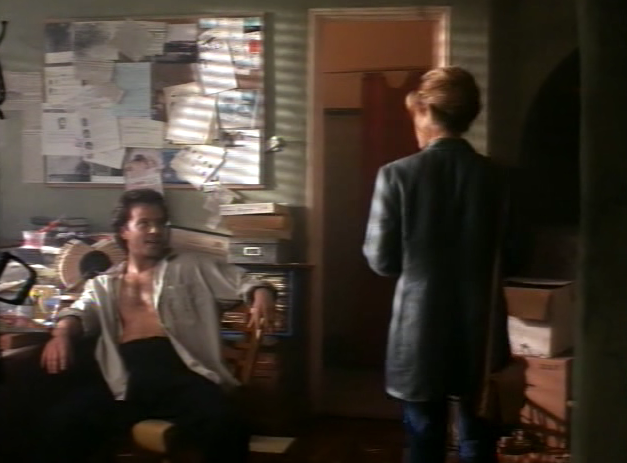 Red Wind is a stylish movie that, with modern eyes, has a lot of issues. Kris constantly blames herself for the abuse she receives from both Lila and Charlie, and she makes a lot of bad moves throughout the film. One quick call to the police on a few different occasions would probably wrap up most of the story. But the film also has some undeniably engrossing moments, clever dialog (the “breakup” scene between Lila and Kris is hilariously peppered with “It’s not you, it’s me” type lines), and Lisa Hartman is also so damn sincere in the role as the confused therapist that it’s hard not to root for her despite some non-PhD-smart choices. It is also a curious effort, walking with a completely straight face into some truly sleazeball territory while keeping the whole affair TV-PG. 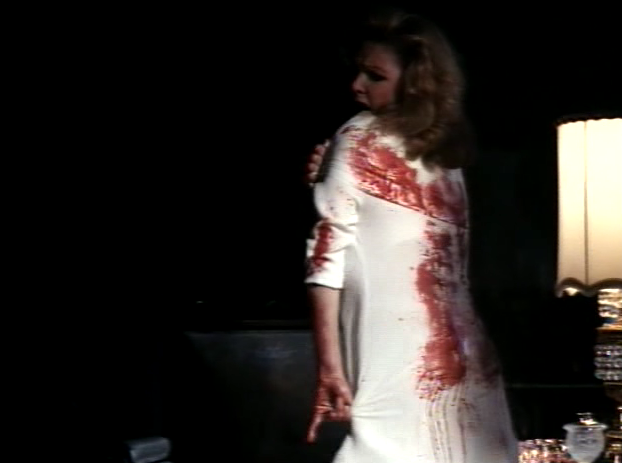 Shot in Miami, Florida, and originally airing on May 15th, 1991, character actor Tom Noonan (Manhunter!) wrote this flawed but watchable thriller, his first produced full-length script. He captured many of the same elements seen in the early nineties direct-to-video market movies, such as Night Eyes 2-4, and probably any other Shannon Tweed movie you saw back then. And indeed, director Alan Metzger worked through the decade on tele-thrillers that were mostly in the same vein. Together, these filmmakers created a TVM that has all of the quirks of those DTV movies I love, but it also has a strong does of that cynicism that Carmen wrote about. Definitely worth a viewing, but not as good as the more whimsical and smarter USA flick Rubdown.