Must See Streaming TV Movie of the Week: A Very Brady Christmas (1988) 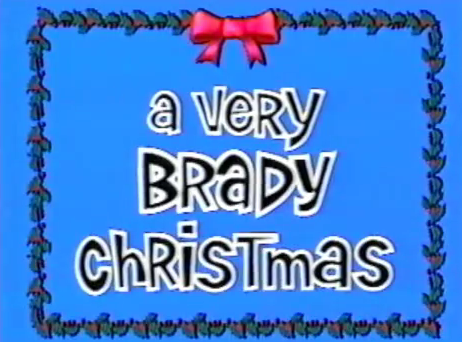 As an antidote to the tumultuous sixties, the original Brady Bunch series planted itself deeply into the roots of the fifties suburban dream as seen on shows like The Donna Reed Show and Leave it to Beaver. At the time it was never popular enough to enter into the top ten Nielsen ratings, but persevered for five wonderful seasons without ever stepping one foot outside of Pleasantville, USA and it became a foundation for kids, like myself, who saw this perfect family as a way to escape the tumult that followed us into the eighties and beyond. Like Star Trek, and the Monkees, The Brady Bunch took on a life of its own and became a phenomenon that still packs a sentimental punch today. Losing Ann B. Davis earlier this year only served to re-remind us that all that sap and romanticism was still there, and we still love it. 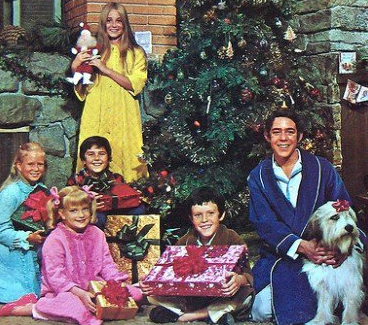 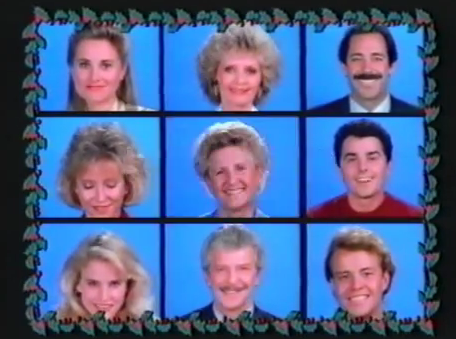 A Very Brady Christmas is one of the few holiday movies I make time for every year, and with the Bradys especially fresh on my mind because of Ann, it seemed like the perfect TV movie to review this season. Critically speaking, this Christmas TVM was a bit of a bust, but it was also ratings gold, ranking at number 2 in the Nielsens for the week. Also, for fans, it reignited our love for the makeshift family of eight (and Alice!), and knowing their audience, the reunion movie maintains much of the softness of the original series… with just a touch of an edge, testing the waters for the short-lived new Brady series which aired in 1990, proving that you can’t keep a good sitcom down (a sitcom turned soapy drama, not so much). 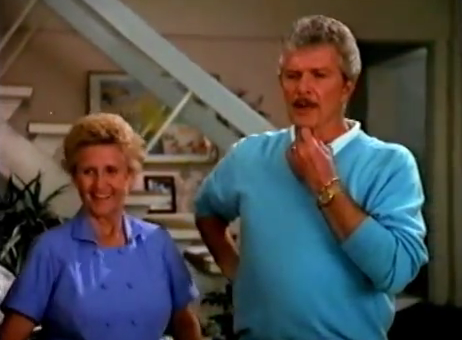 A Very Brady Christmas begins with Mike and Carol living alone in the same house, but made perfectly 80s, including two exercise bikes and a rowing machine in the den that the kids used to run amok in. So, it’s different, but still as comfortable as that warm blanket I snuggle up with when I watch this movie. Each spouse is planning a Christmas vacation for the other, but realize that the holidays are best when the whole family can get together, and the reunion is underway! The first to return is Alice, who was recently dumped by Sam the Butcher (this is probably the one part of the movie I take any real issue with… I mean it’s a Brady movie and I’m forgiving, but breaking Alice’s heart is so not cool). Alice moves back in and insists on putting her maid outfit on despite the fact that she no longer works for the family (a characteristic that would disturb me if it were any other show). Then, we find out what’s happened to all the kids. Here is your checklist: 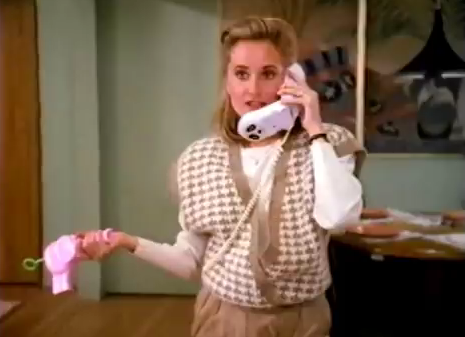 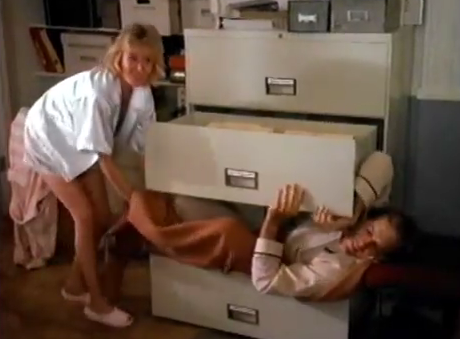 As we can see, everyone is still so Brady, but enduring their own dramas. Of course, once the family gets together, fuggedaboudit! Saccharine induced awesomeness commences! 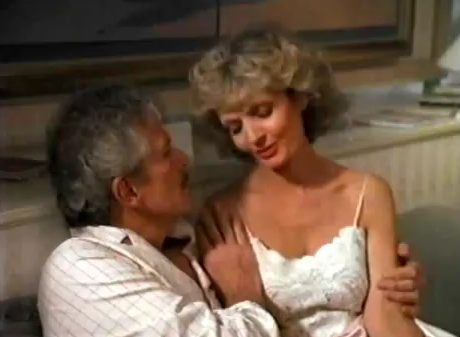 Robert Reed, who had a fairly public love/hate relationship with the series really enjoyed the reunion and stated in an interview, “I haven’t had this much fun in ages. We really are like a family, as corny as that sounds.” 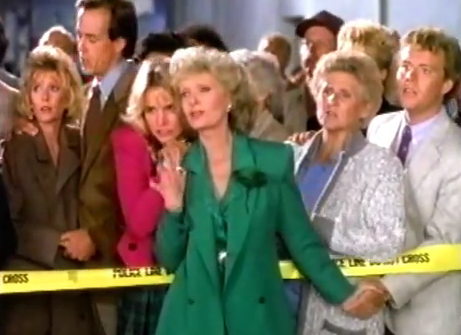 I guess corny is the keyword here, but if you reserve any tenderness for the Bradys, this movie hits all the right goofy beats. Admittedly, I always get slightly verklempt when the family belts out O Come All Ye Faithful while standing vigilant around the collapsed building Mr. Brady is trapped inside. There, I said it.

A definite holiday classic, A Very Brady Christmas is streaming on Hulu! 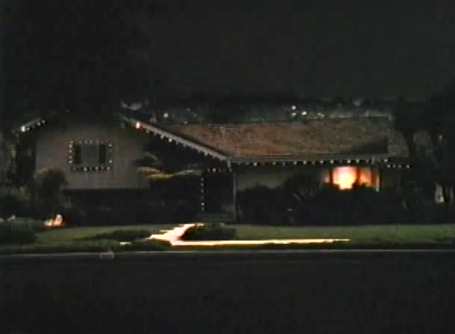 An American Christmas Carol
Petticoat Junction: A Cannonball Christmas
Ebbie
The Gathering (a guest review by Joanna Wilson from Christmas TV History)
Bernard and the Genie
A Mouse, A Mystery and Me
Terror on the 40th Floor

Happy Holidays!
Posted by Amanda By Night at 7:56 PM

I love this movie so much. Watch it every Christmas. My only gripe is Olsen not being here. I am glad we have Cindy and Runyon does fine but having Olsen would have made this perfect. At least we get her in flashback-form. The Bradys were a big deal for me so I guess I will always have a soft spot for them. Anyway, I am glad others can watch on Hulu. Great post!

As strange as it sounds, I did not have a problem with Gwendoline Pierce- I mean, Jennifer Runyon taking over as Cindy. I mean, it's Jennifer Runyon!

No. The real problem was: Where the heck was Allen Melvin as Sam Da Butcher??

They could have at least had some kind of celebrity cameo replacement. Instead, he was played by an unrecognizable under five extra which completely undercut any emotion in their reunion because we were all collectively asking "Who's that?!!"

Sam became sad sack Barney Hefner (no relation to Hugh) on All In The Family.