Check it: MeTV released their new winter schedule recently, and the new additions are amazing... potentially bordering on the greatest thing that has ever happened!

Starting January 1st, expect more good times on one of my favorite stations (copied from their press release):

Quincy, M.E., weekdays from 11:00am- 12:00pm ET/PT, stars Jack Klugman as the strong-willed L.A. County medical examiner Dr. Quincy, who along with his expert forensics team uses the combination of fact and reasoning to solve suspicious deaths that usually suggest murder. 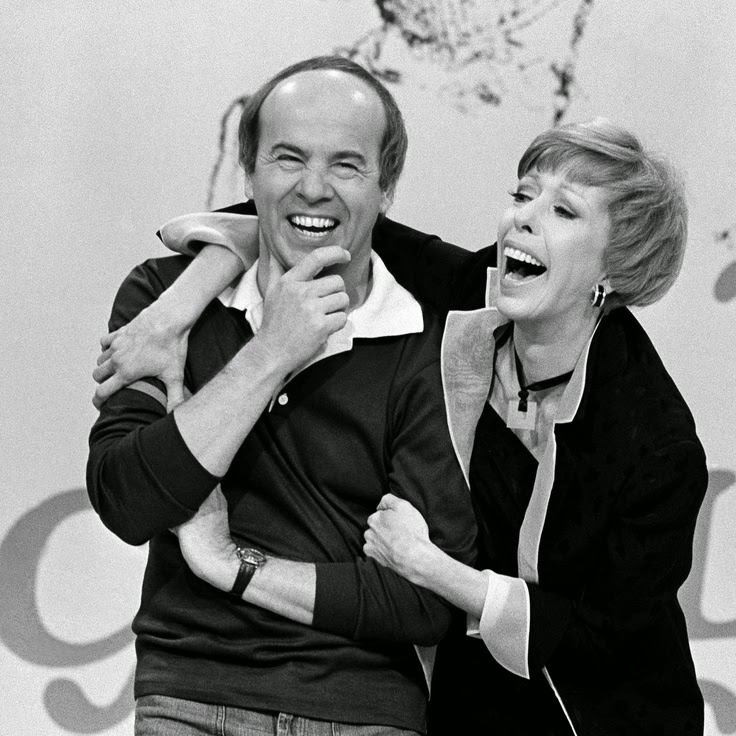 The MeTV Mystery Movie, weeknights from 12:30- 2:30am ET/PT, pays homage to The NBC Mystery Movie, featuring many of the same series broadcast by NBC in the mid-seventies including but not limited to McCloud, Columbo, McMillan & Wife, and Banacek.

Um, what the wut? I'm so excited about this! Some of you may remember that I held live tweet parties for MeTV's Friday Night Made for TV Movie, and just loved the programming. It looks like they intend to air a lot of the NBC Mystery Wheel (no complaints), but I expect some surprise treats to pop up now and again. I'll also be doing a couple of live tweets through the season as well. It's super late at night for me, but worth an extra cup of coffee! 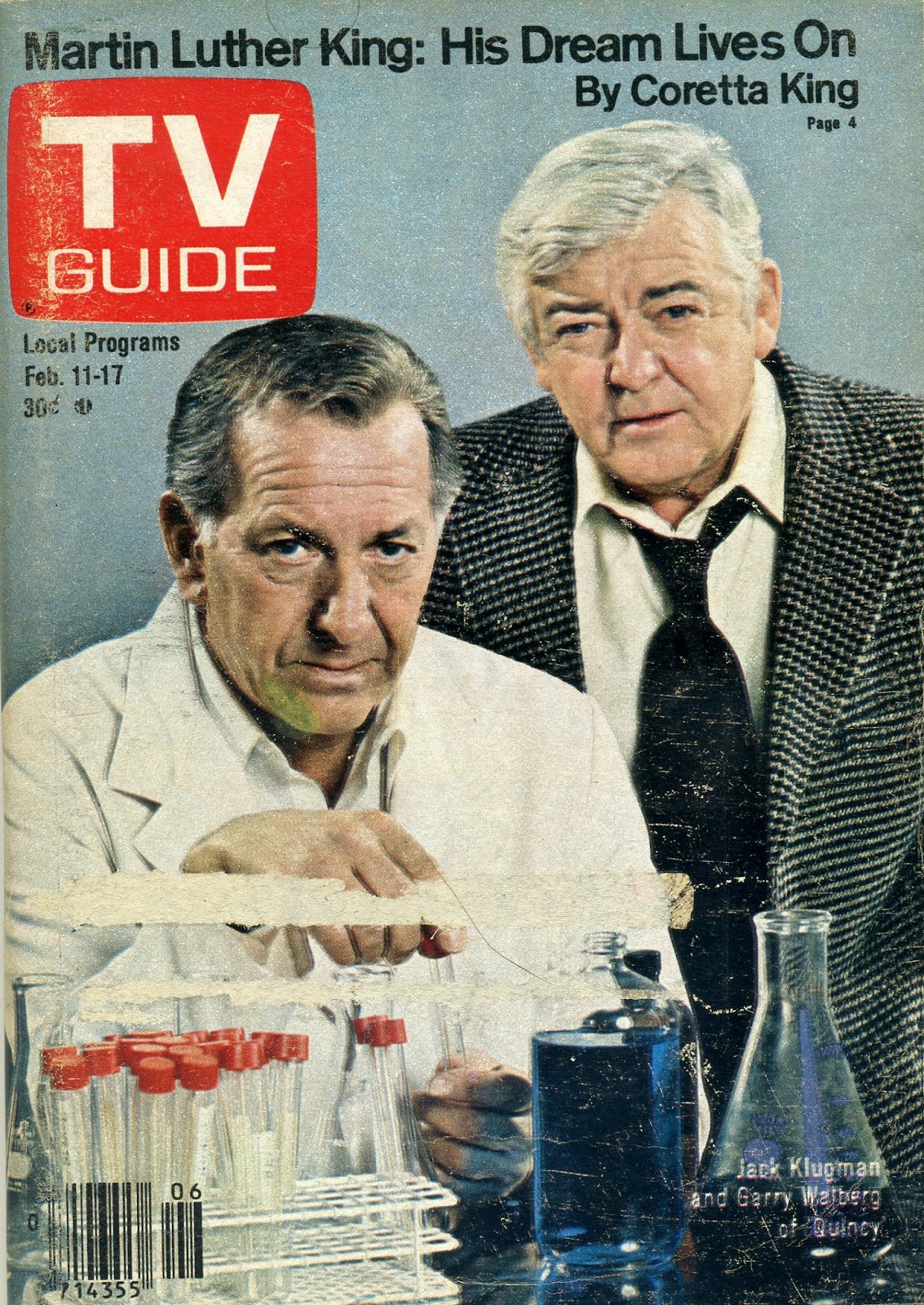 And you might also know that I've written quite a lot about Quincy in the past. You can read my posts here, here and here.

Also from the press release:

Some of MeTV’s current shows find new homes and a few fan favorites return to the schedule. The Mary Tyler Moore Show can now be seen weekday mornings from 8:30- 9:00am ET/PT.  The Love Boat returns to port weekday mornings from 9:00- 10:00am ET/PT.  Adventures of Superman lands on weekday afternoons from 4:00- 5:00pm ET/PT.  The Mod Squad joins the Sunday Catch Me If You Can line-up from 5:00- 6:00pm ET/PT. (You can check out their entire schedule here)

I think I'll need to take a semester off from school!

I am beyond thrilled with these additions to their schedule. So glad they are bringing the movies back, and five times a week! Also very happy they are keeping some of the other shows I am loving right now, like CHiPs, Wonder Woman and Svengoolie. Happy viewer here, too!