Go Give Lori Lethin Some Love! 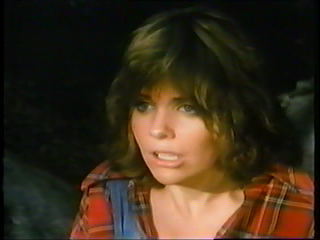 One of my favorite actresses from the 80s recently consented to an interview with little ol' me. I was beside myself, I can tell you that much.

Please stop by Retro Slashers and read my interview with Lori Lethin.

TV fanatics will know Lori best as the girl who not only appeared in numerous television shows, but also starred in some great made for TV films such as Intimate Agony and The Day After. This interview really just covers the awesome slasher stuff, although I did throw in a little question about Magnum P.I. I mean, I had too!

I also did an image gallery of her slasher films, so stop by and check that out too!
Posted by Amanda By Night at 1:11 AM

Email ThisBlogThis!Share to TwitterShare to FacebookShare to Pinterest
Labels: links, other, slasher