Toe Tapping with One Life to Live 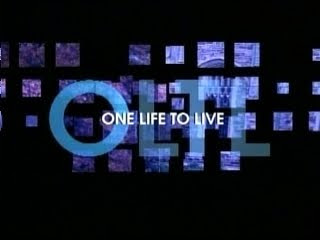 OK, so everyday I ask myself, "Where did the 80s go?" Turns out my answer was it went to ABC's One Life to Live! Recently, the show has started an annual tradition of making musical episodes. They are incredible. I'm hooked on this years' episode, which surrounds Starr X'ed Lovers. The second r in Starr is for the main teen actress on the show and the Xe'd is just to look cool. And it does! Anyway, this girl has all kinds of problems and it's hard for me not to be engaged in her story because I've watched the actress, Kristen Alderson literally grow up before my eyes. And of course, she's not the only one with major drama issues. How can I not love it?!?

I've watched One Life to Live for about 28 years. I've seen Mitch Lawrence come back from the dead a dozen times, I've witnessed two Todd Mannings, two Max Holdens, a secret underground city called Eterna, watched Nora Hannon's name change from Nora Hannon Gannon to Nora Hannon Gannon Buchanan (no joke!), I've seen Sam get shot in Blair's bed, I've drooled while Nathan Fillion spread his acting chops, I've seen Patrick recite poetry to Marty, I watched Asa get married 14 times, I balled my eyes out when Megan died and I've seen about a gazillion of Vicki's crazed personalities. What works about this show (and most soaps) is the characters' immense ability to be resilient to anything life throws at them. It's meant to be over the top and outrageous, yet at the same time it says if they can get up every morning, so can we.

But what does this have to do with the Go-Go's, Journey or Pat Benatar, you ask? Everything, because last Friday they started Day One of their musical episodes and whoever put this gig together chose some great tunes to cover. I loved all of the renditions here, and thought it really added to the storylines of the show. Here are the songs:

The Girls get down to Our Lips Are Sealed

Brody just wants to Keep On Loving You

Starr and Hannah both let Cole know We Belong

You can catch these episodes in their entirety for just a few days on ABC.com so go on now, get to toe tapping! 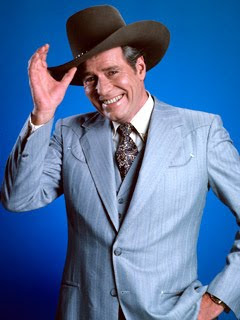 I still miss you Asa