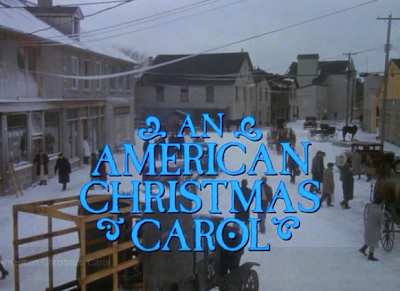 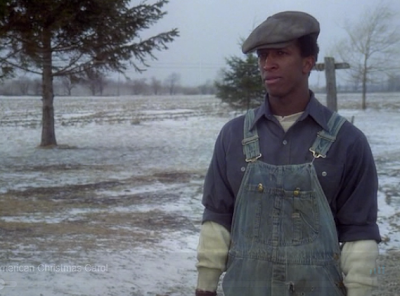 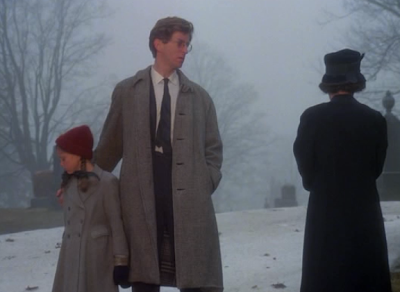 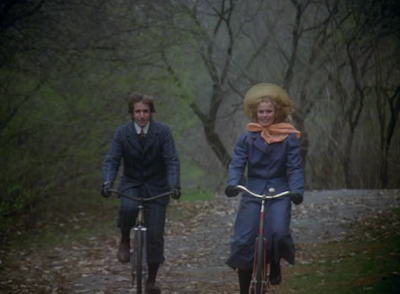 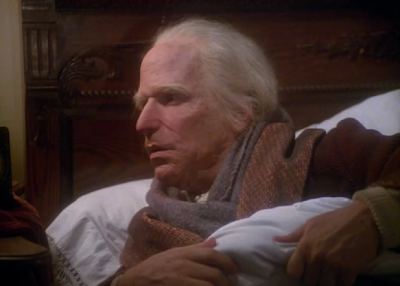 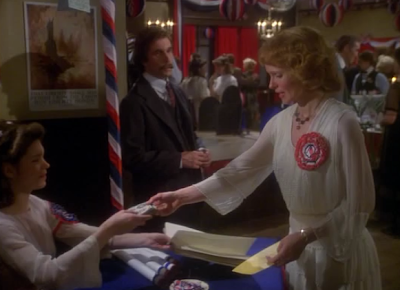 Two thumbs up! And, thanks for the shout out :)