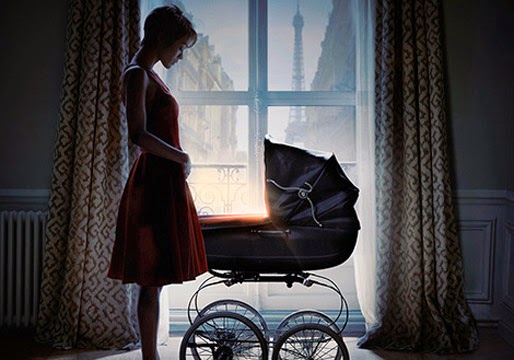 As a fan of Roman Polanski’s excellent adaptation of Rosemary’s Baby in 1968, I was a little put off by the news of a remake, which aired this past week on NBC. However, I would be lying if I said I wasn’t at least slightly curious as to how they were going to update/change/reimagine the classic tale of pregnancy panic and Satan worshipping. Also, the idea of making it a mini-series seemed both odd and fascinating. So, what can I say, I was in. And, while I wasn't in love with Rosemary's Baby, I did see some flickers of promise, and I also appreciated NBC's return to the classic TVM era. 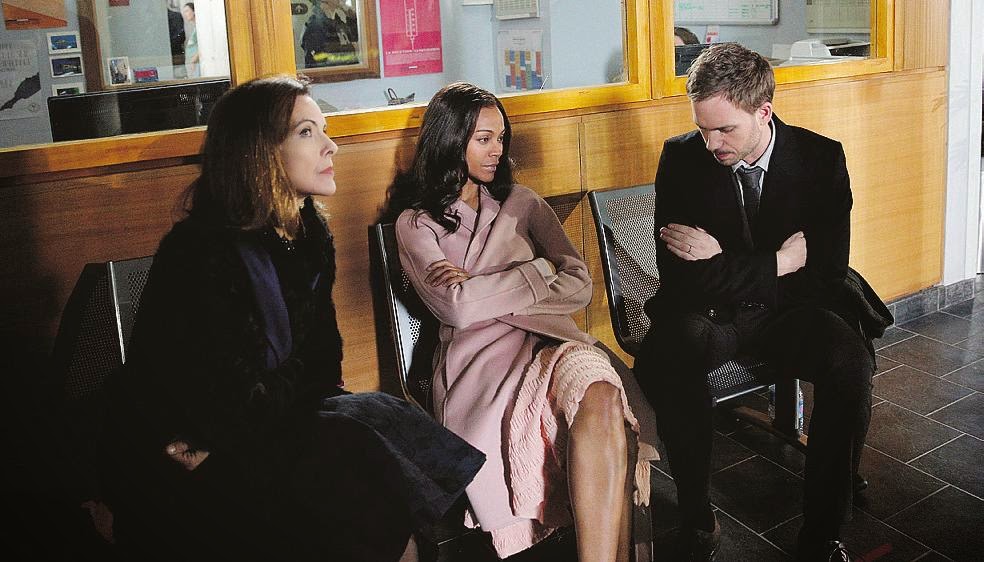 The beautiful Zoe Saldana (who was also one of the producers) is achingly naïve, sometimes to the point of frustration. As Rosemary, she is a fish-out-water wife who follows her ambitious but somewhat unsuccessful husband/writer to France where he’s landed a nice teaching gig. They have recently lost a baby and the pain of this miscarriage has left Rosemary terrified of trying to get pregnant again. But the couple still seem very happy in their tiny apartment. They’ve also made quick friends with the prominent and wealthy Castavets, who get the couple to move into their gorgeous building after their place catches on fire. Of course the Castavets have something more devilish on their minds, and when Rosemary successfully takes the baby plunge again, it’s obvious that the Prince of Darkness has finally found a mommy. 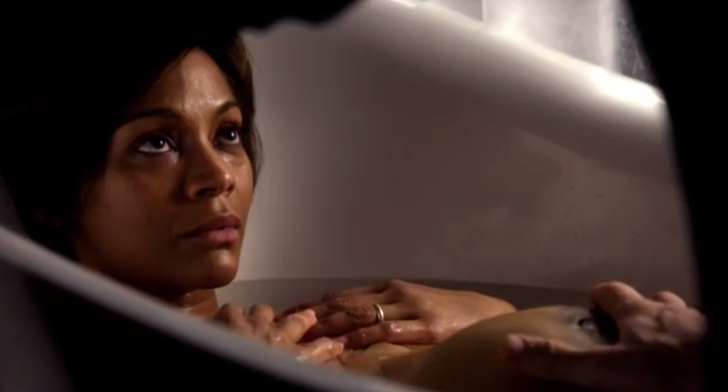 Ratings were low for Sunday’s airing (and I imagine Thursday’s episode will not fare even as well as the first night), and critical reception was mostly indifferent. Yet, despite the disappointing viewership, I do hope that the Peacock Network keeps in line with this type of programming. NBC also produced a live version of The Sound of Music last year, and while it may not be my cup of tea, I respect that they were thinking outside of the box, and also embracing the traditional. Likewise, although I’m not particularly interested in Hollywood Game Night or Maya Rudolph’s upcoming variety show, I like that NBC is playing around with some of the older tropes of free TV programing in an attempt to find a unique niche for themselves. I’m probably more prone to keep an eye on NBC because of this, so in that respect, Rosemary’s Baby was a bit of a success. 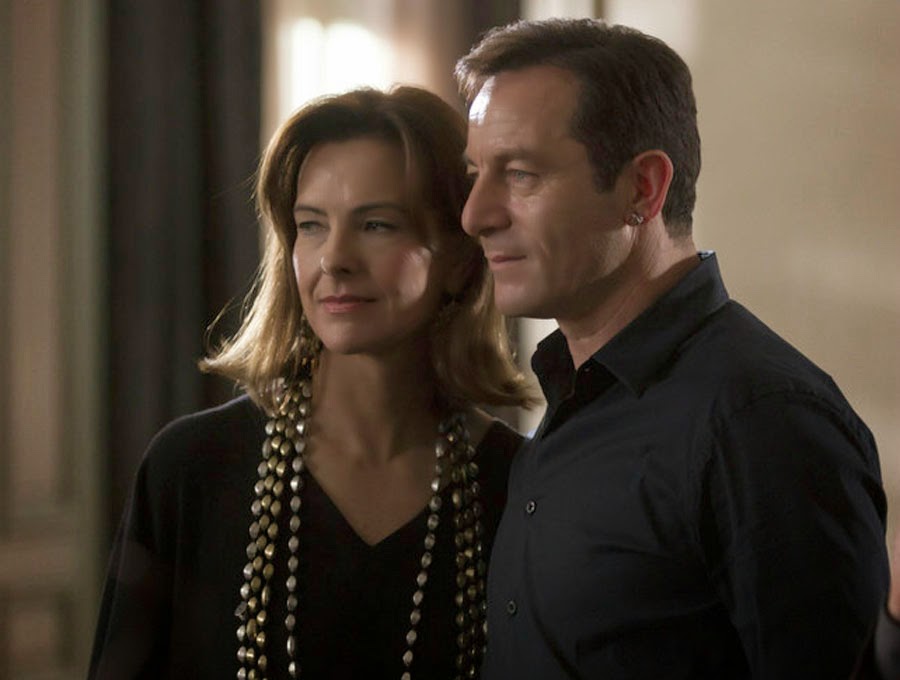 And, I did enjoy some things about the Rosemary's Baby remake. This mini-series is slow but hyper-stylized and gorgeous. The first half is engaging, and, even at times, wondrous and suspenseful. I also loved Carole Bouquet’s subtly (and sometimes not so subtly) menacing turn as Margaux Castavet (athough admittedly, I missed the more eccentric round of character actors that filled up the original film). The second half is not quite as successful as the first and I feel the mini-series could have easily been a one-night event. And I guess that’s the key word here… Event (NBC did pimp Rosemary as an “NBC Event”), because the network harkens back those TV movies of yesteryear, making it feel like one of those programs I just had to catch. And I not only welcomed the sentiment, I loved it. 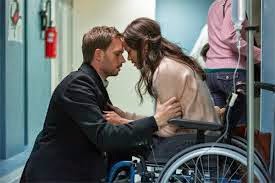 No interest in this remake...but I quite enjoy Hollywood Game Night. Why no love for it from you?

I wasn't really happy w/ the scenes showing Guy getting seduced into the coven. I prefer the mystery of surrounding his choice to sell his child's soul.

Craig, I don't have anything really against HGN, but most modern game shows feel so superficial and scripted to me. If it's not as laid back as Match Game, fuggedaboudit! :)

Phairhead, glad you agree with me!:) And I have to return the agreement regarding Guy. There are so many wonderful subtle moments in the original. The less they explained, the creepier it became.

Did anyone notice the embedded image of the devil in the trailer....can not be seen with the naked eye!

How would anyone notice it if it can't be seen with the naked eye? ;)

Yes, I saw the slowed down image of it, but I don't think it's from any real "trailer" or TV spot (although I didn't see the promo clips), but is featured in the film proper.