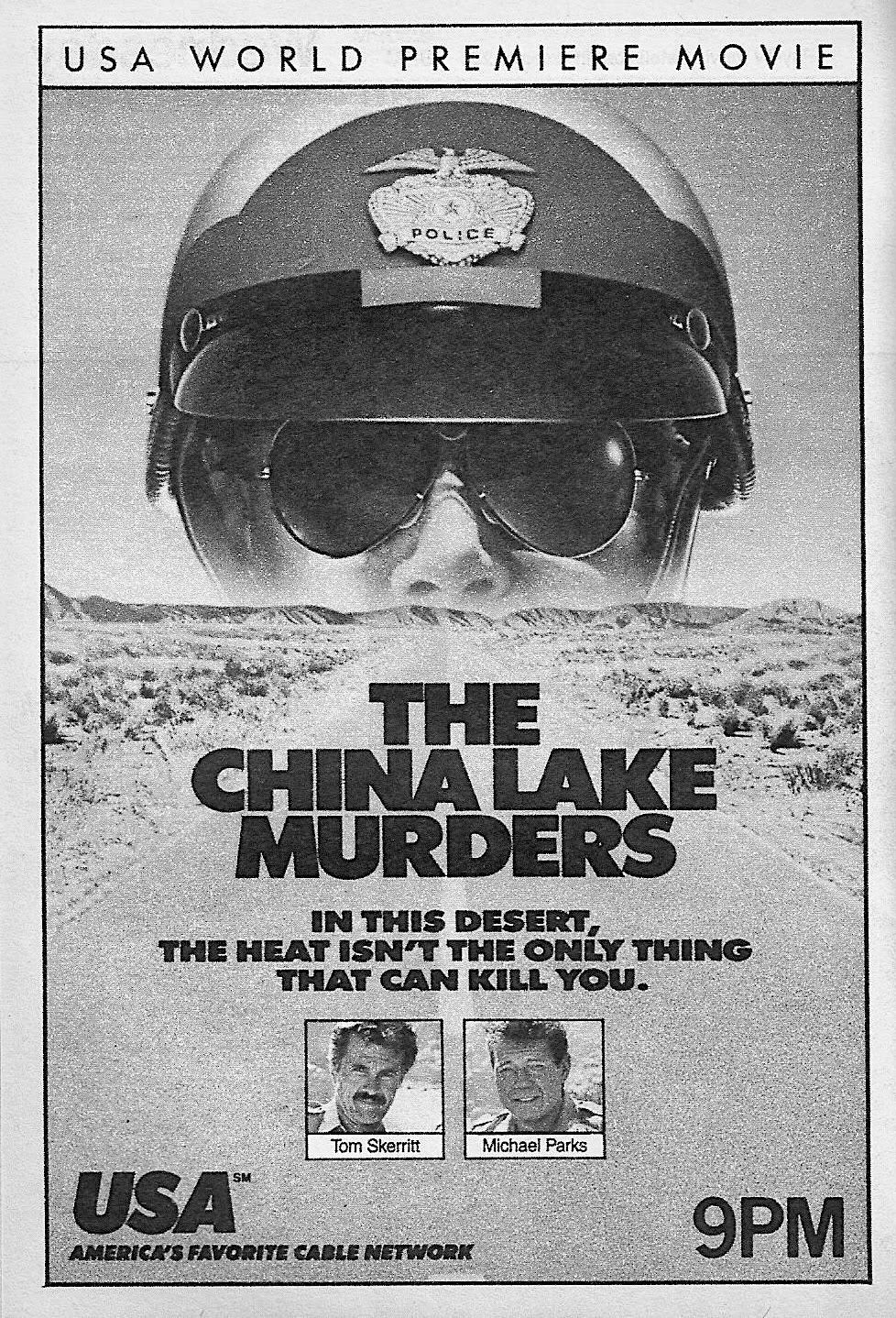 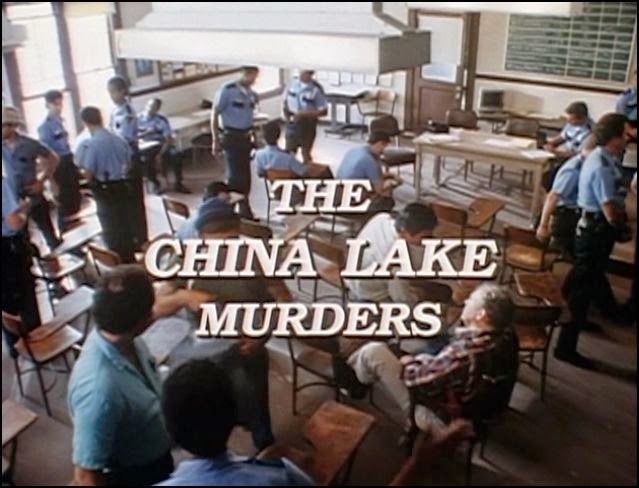 What do you do when you’re a big city cop turned small town sheriff who uncovers a series of murders by someone who just might be another boy in blue? Worse yet, what if you become his friend? That’s the conundrum Sheriff Sam Brodie (Tom Skerritt) faces in the underrated USA original film The China Lake Murders.

China Lake is rocked by a series of murders where the killer’s modus operandi is to stuff the victim in the trunk of their own car, letting them die slowly from the burning desert heat! Brodie is the new guy who tries to figure out who the culprit is. Michael Parks is Officer Donnelly the vacationing cop who likes to commit crimes along the outskirts of China Lake. He’s a sociopathic liar who often fantasizes about enforcing the law in much more violent ways. When he’s not thinking he’s a god or something, you can find him in the desert practicing Tai Chi, or maybe you’ll see him at the Podunk diner romancing the lonely waitress (Lauren Tewes in a small but great role). Brodie might not be delusional, but his life is almost equal in its loneliness. He’s newly divorced and spends most of his nights in his wood paneled home drinking beer and wondering why his kid doesn’t want to see him. When Brodie and Donnelly first meet, a mutual respect comes into play, but it doesn’t take long for the sheriff to figure out Donnelly’s game. The difficult part is proving it.

This movie, which premiered on January 31st, 1990, is sort of a late entry into the world of made for television thrillers. By the 90s, TVMs were more centered on true crime and the always uplifting disease of the week. China Lake is not a network movie, it originally aired on USA, who was just beginning to produce original films at this time (the first original USA TVM I saw was Murder By Night with Robert Urich. I watched it on premiere night cuz I’m just that nerdy!), and they did well with this little potboiler, which was their highest rated movie at the time of its first airing.

Honestly, it’s small screen heaven, with fantastically desolate desert locales and top notch acting. Parks’ coulda been way over the top, but as per his usual style, he knows exactly which side of the line he needs to stand on, while at the same time letting himself teeter over to the outrageous, just to keep us on our toes. And it’s a big ol’ machismo on a stick fest, with Skerritt and Parks looking gruff and leathery. Mmmmmm. 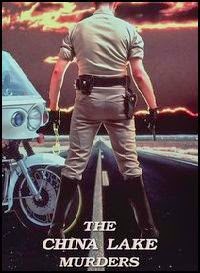 The China Lake Murders is available on VHS.
Posted by Amanda By Night at 9:20 AM

I'm laughing at the rough and leathery comment, haha. You really have to love these potboilers, and you're right, the Desert is the greatest place to create tension and drama and a feeling of isolation and helplessness..i.e..nowhere to run! I'm loving the Netflix stream myself, catching up on old TV shows...though you probably know that from reading my posts on the JEH forum, lol.

Ginger, I don't think this is streaming anymore! :( But if you can see it, do. It's quite good. Very underrated. I was surprised how well it held up. My memories of this film did not let me down! And of course, Michael Parks is amazing in it!

My father loved that movie because it is really enjoyable and you can feel the action that it reflects on you. It is amazing.Buy Viagra Generic Viagra