Must See Streaming Movie of the Week: Mind Over Murder (1979) 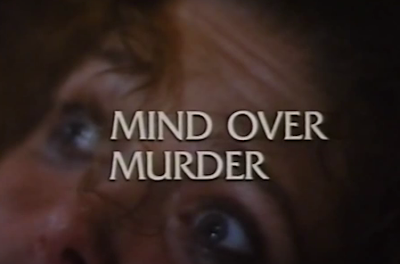 In 1979, the Golden Age of made for television horror movies was arguably in the rearview mirror, but that’s not to say that good genre TVMs weren’t on the horizon. We still had a few years to go until one of the ultimate small screen chillers, Don’t Go to Sleep (1982) traumatized anyone with a pizza cutter. And somewhere in between the classic ABC Movie of the Week and the  unexpected post-seventies classics like Sleep were some solid genre entries, many of which seemed to have fallen off the radar. Of course, incredible telefilms such as Salem’s Lot (1979), and 1981’s Dark Night of the Scarecrow are bona fide classics, but there’s plenty of little films that aired during this declining era that seem all but forgotten. Good but not great films like Night Cries (1978) and The Babysitter (1980) were finding their way to the networks, and Mind Over Murder actually falls somewhere closer to the greats, despite its relatively obscure status. 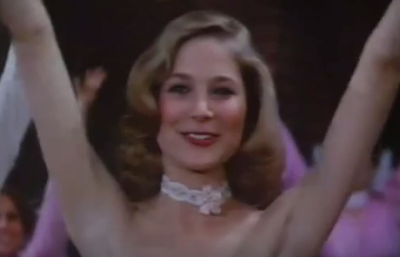 Deborah Raffin is Suzy, a model, dancer and a somewhat popular commercial actress known for her dancing hamburger spots! She’s also a touch psychic and things go all weird when she meets a friend for a drink and finds the world going hazy, eventually coming to a complete stop… except for one menacing figure who eyes her creepily from a bar stool. Mostly shrugging off the weirdness, Suzy has another “vision,” later that same night, this time while watching an egg slowly roll out of the fridge, smashing on the kitchen floor. The voices and rumbling sounds accompanying the cracking egg eventually leads her to believe she predicted the terrible plane crash that becomes front page news on the next day’s morning paper. 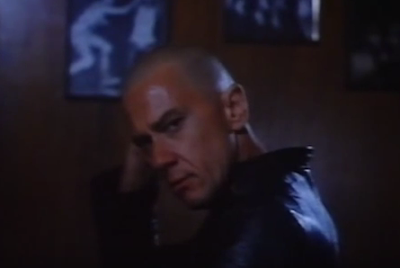 Her arguably adorable boyfriend (and live in mate) Jason (Bruce Davison) becomes far less loveable when he refuses to put any weight into Suzy’s creepy phantasms, even after she’s able to prove that the voices she heard during the infamous egg incident belong to the doomed crew in the cockpit. Luckily, she’s met Ben (David Ackroyd), a handsome flight investigator who sends her to Dr. Povey (Christopher Cary). His psychic research suggests that Suzy is somehow going to make a physical connection with whoever sabotaged the plane… and maybe he’s creepy and bald, just like the guy Suzy saw at the bar. What she doesn’t know is that the killer is as in tune to her as she is to him, and he’s getting closer to her each day. 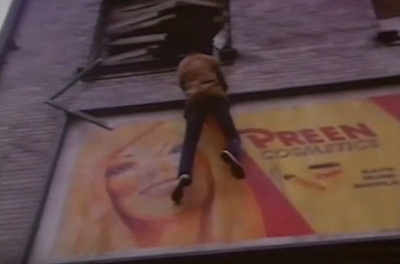 Shot under the title Are You Alone Tonight, Mind Over Murder is weird. The psychic visions are off-putting and eerie, and Andrew Prine as the above referenced crazy guy is freaking terrifying. When a very sweaty and crazy-eyed Prine, listed in the credits as the “Bald Man” kidnaps Suzy and attempts to entice her by flexing his wiry and lean muscles (no joke), it’s strangely effective in its gross factor (and I never thought I find Mr. Prine icky). In fact, the kidnap scenes make up most of the last quarter of the film, and there are near rapes, punchings and other uncomfortable moments that could have very well derailed an effective thriller but work because the talented actors put you in a terrifying world without resorting to exploitation tactics. 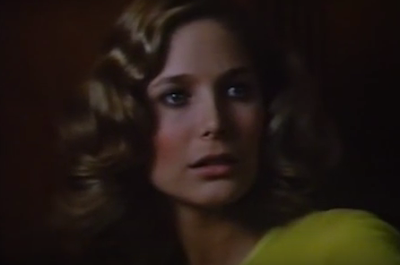 Yes, as this is a TV movie, it is (thankfully) quite restrained, although it remains gripping throughout. The overall film is suspenseful and unsettling and written in a way that makes Suzy incredibly likeable and reasonable despite her outrageous situation. The late Raffin was always a strong leading lady, and she brings just as much sympathy to her character here as she did in Nightmare in Badham County, both of which feature the actress in really dark and seemingly impossible situations. 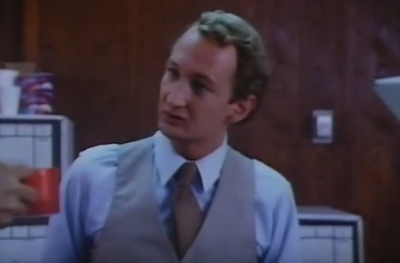 Ackroyd is fantastic as well, and makes a great love interest for Raffin. Their blossoming romance doesn’t deter from the psychic focus of the film, but it provides a nice break between all the bleak and peculiar. Also, Robert Englund shows up as Ackroyd’s workmate, making me wonder if The Bald Man vs. Freddy Kruger could ever be a thing. Ah, to dream! 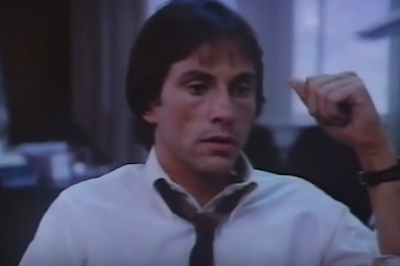 Director Ivan Nagy also made the excellent but also difficult to watch A Gun in the House (1981), and the decent thriller Jane Doe (1983) before he moved into adult films with titles such as Trailer Trash Teri and Izzy Sleeze’s Casting Couch Cuties. Oh my! He was also associated with Heidi Fleiss and served time for bookmaking. His infamy might outlive his small screen merits, but he did turn in some solid little TVMs in his day. Mind Over Murder is one such film.

Mind Over Murder is currently streaming on Amazon Instant Video. Watch it!!!
Posted by Amanda By Night at 10:24 AM

No offense, Amanda, but I can't say the version of "Mind Over Murder" currently available for streaming via Amazon Video is an uncut one.