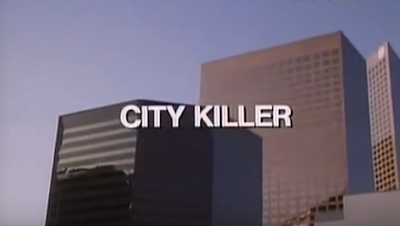 As a genre that sort of falls somewhere in the middle of highbrow and lowbrow entertainment, the made for television movie was able to play around with expectations and the types of stories it could bring to viewers. But then somewhere in between the betweens of The Burning Bed and Diary of Teenage Hitchhiker lies another middle, where films that set out to entertain weren’t sure if they should aim for that high or low bar. One of those films, City Killer, which is somewhat befuddling and perhaps overly ambitious, is also, for the most part, high entertainment, thanks to an extremely engaging Terence Knox and some decent special effects. 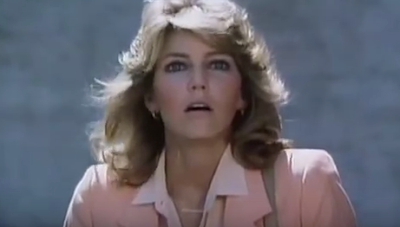 And, then there’s that common trope of 1980s TV. We all loved Heather Locklear. Circa early – mid 1980s, Locklear was all over the, ahem, boob tube, appearing as a series regular on the popular T.J. Hooker, while also showing up periodically to stir the pot at the Carrington mansion in Dynasty. She also somehow managed to appear on things such as Love Boat and even Firestarter. So it’s no shock that the indefatigable charmer found the time to star in a Movie of the Week, although it is really what the MOW is about that makes City Killer so interesting (Sorry Heather, you’ve been upstaged by a mad bomber!). 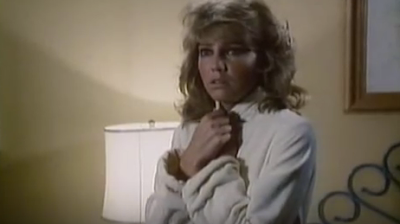 Locklear is Andrea McKnight, a general workaholic who has a dog she never walks, and who also enjoys slightly warm relationships with her co-workers. But she tends to be a tad aloof, choosing to keep herself in a self-imposed state of solitude in her airy apartment (she could walk that dog once in a while though). Things take a weird turn when she comes home late one night to find an attractive, but creepy man waiting for her. He’s Leo (Terence Knox), an ex who would prefer to be a current. But considering how he picks locks and waits in the dark for pretty blondes, he's not made of great boyfriend material. Even worse, when Andrea flat out refuses his advances, he decides to blow up buildings to get her attention! Nicknamed The Love Bomber, Leo joyfully sets explosives throughout the city, eventually targeting Andrea’s job amongst other random buildings. 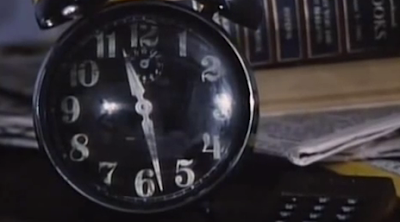 Enter Lieutenant “Eck” Eckford (Gerald McRaney), a handsome but humorless cop who is assigned to protect Andrea and bring Leo to justice. Mostly though, he seems almost as sinister as Leo, constantly telling Andrea that she’s a target because she’s “a very nice person,” who understands when a guy can't get an erection. Then he quietly ogles her. In short, I was sort of rooting for Leo. 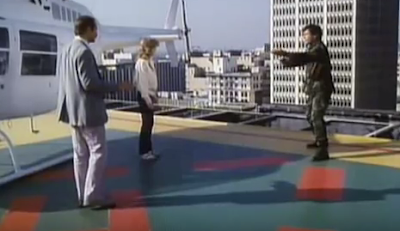 City Killer is, pardon the expression, a blast. Locklear and McRaney seem to be phoning it in, but the supporting cast, especially Todd Susman, John Harkins (best know to me for playing Ham Lushbough on an episode of the Golden Girls), and Harkin’s little rodent co-star, not to mention the lovably weird Knox are up to the task of making the ridiculous material work. Knox in an absolute joy as crazy Leo and if anyone can make terrorism adorable, it’s this guy. 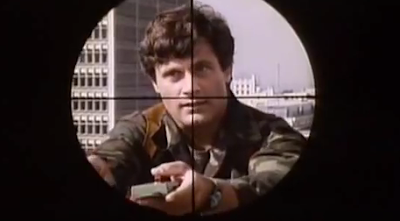 The screenplay was written by one of the stalwarts of the Movie of the Week, Michael Wood, who was responsible for the excellent telefilms Savages, Haunts of the Very Rich, Outrage and Death Car on the Freeway. By the 1980s, Wood was still penning some interesting fare, including The Execution and The Penthouse, but City Killer honestly seems a little below him. Don’t get me wrong, it is a fun film, but considering how small scale and intimate most of his TVMs are, it felt as though Wood was dipping into his Death Car repertoire and perhaps overshot expectations. 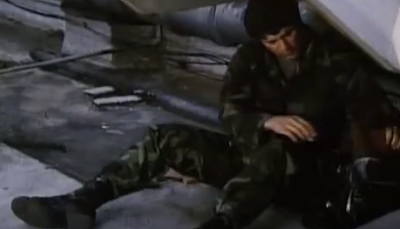 Director Robert Michael Lewis (Pray for the Wildcats, y'all!) moved predominately to TV movies by the 1980s, and this was just one of eight films he directed between 1983-1985! It appears some of the explosions were done with miniatures with the rest comprised of footage of actual demolitions, all to decent effect. Things go boom quite nicely, and you quickly understand that Leo isn't joking around! He pulverizes the city, and kills several people along the way… all in the name of amore. Awwww, ain’t love grand? 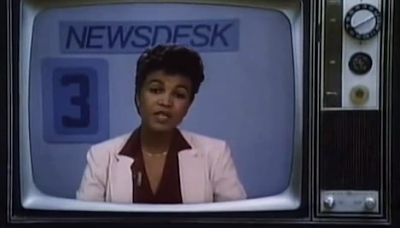 As entertaining as City Killer is, it may be worth noting that it can be an uncomfortable viewing in our post 9-11 world. It’s mostly a flight of fancy and is so gloriously over the top that it’s 99% inoffensive, but (and maybe this is just me) it can be difficult to watch buildings pancake, even all these years later. At the same time, it also sadly recalls a bygone era of innocence adding a nostalgic flavor to the proceedings… but Heather’s intense feather cut basically does the same thing without making you feel bad. City Killer is worth a watch. You’ll fall in love with Leo and root for the bad guy. It’s a good time.