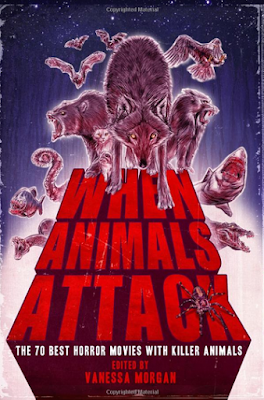 In short, everyone have an amazing holiday and see you in 2017!
Posted by Amanda By Night at 9:51 PM

Busy is good, right? Here's to good things ahead for us all in 2017. We certainly need some bright lights in the fog.