The Exorcist as a TV Series? 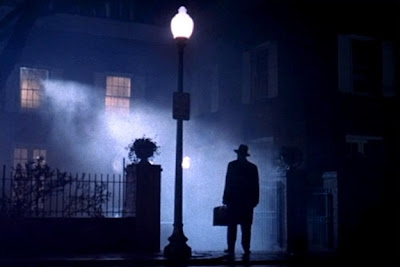 According to Vulture.com the infamous novel and movie are going to be turned into a ten part TV series, which will be shopped to networks in about two weeks. I have to admit, I'm more of an Omen girl, but I'd totally give this a shot, especially if they make use of some of those terror techniques William Friedkin employed in his theatrical adaptation (i.e. silence is scarier than a lot of noise).

Actually, this article says the series will deal more with the building up to and the aftermath of the exorcism but I see a lot room for the creepy stuff.

What do you guys think?
Posted by Amanda By Night at 4:07 PM