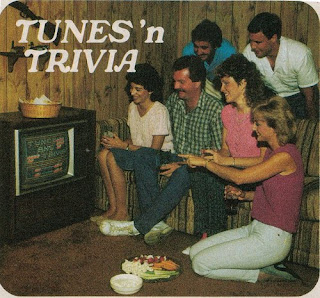 ...that someone died on the Dick Cavett Show?!? 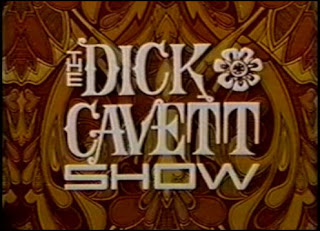 It was June 8th, 1971 and respected playwright Jerome Irving Rodale (aka JI Rodale), who was a staunch advocate of living green and eating healthy, had a heart attack only moments after telling Dick, "I'm so healthy, I expect to live on and on."

The episode never aired, but the whole thing was caught on tape. Currently, that footage (including the paramedics rushing the stage) remains in Dick Cavett's custody.

You can read all about that night on Dick Cavett's blog for the New York Times.

The Dick Cavett Show was amazing. The following clip is a segment of Dick interviewing John Cassavettes, Peter Falk and Ben Gazzara. Peter Falk is adorable, btw (in case you didn't pick that up from some of my other blog posts!).

Yes! The Dick Cavett Show was awesome! I love that it's on dvd--I watched a show where he interviewed Truman Capote, Groucho Marx, and Peter Bogdanovich. Incredible. I wish someone would just try a format like his again in the US! Another one that's fun to catch is Tom Snyder (also on dvd now)--I watched a set of interviews he did with rock stars (The Sex Pistols, Patti Smith, The Jam, The Runaways). His interview with Iggy Pop is absolute gold.

Wow, the dying guest was one thing that did not get mentioned during a recent interview I saw with him. BTW, I looked up the affair with Janis Joplin and according to her sister, she doesn't think there was anything going on between them, but who knows. She did go out with Joe Nameth.