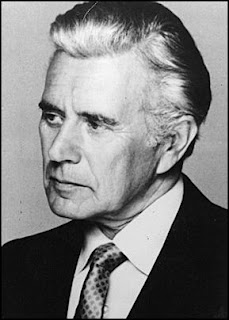 As I drove through Denver, Colorado yesterday my mind kept wandering to Dynasty, Blake Carrington, his ginormous house and his soap legacy. I didn't know at the time that the actor who made Blake the incredible character he was, John Forsythe, had passed away the day before at the grand age of 92. It was the loss of another great icon, and although I am sad, I am also so grateful Forsythe was around all those years, at just the right time, making the kind of television that this blog is dedicated to. 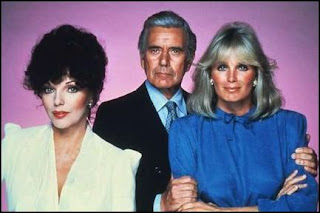 Forsythe and his other angels
Whether it was his portrayal as Blake Carrington or as the voice of the mysterious Charlie on Charlie's Angels, Forsythe was dedicated to making great television. Over the top, jiggly and salacious, he was there commanding the whole show.

Forsythe also made some wonderful made for TV movies. You can read my reviews of Cry Panic (1974), Terror on the 40th Floor (1974) and Cruise into Terror (1978). I have a couple of his other movies, so maybe a retrospective needs to be done in the near future... Actually, I'd like to do one for Forsythe, Graves and Culp, and I do hope this is the last big loss we have this year. 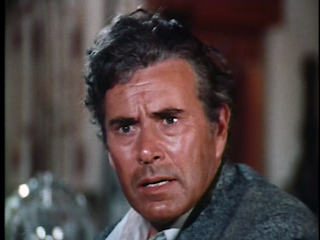 Forsythe gets his world rocked in Cry Panic