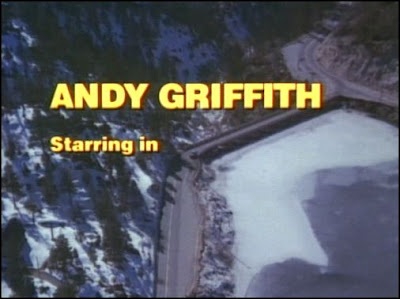 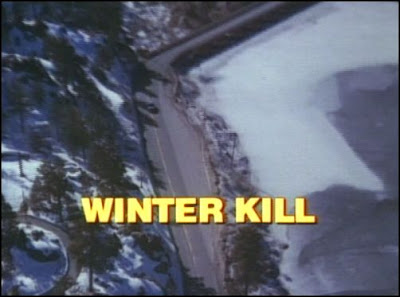 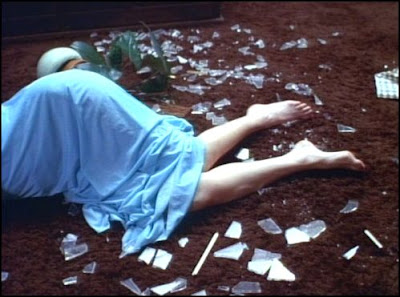 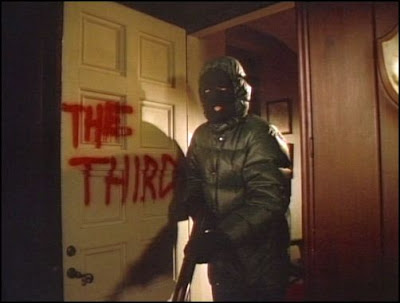 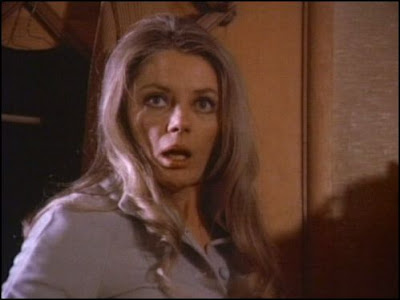 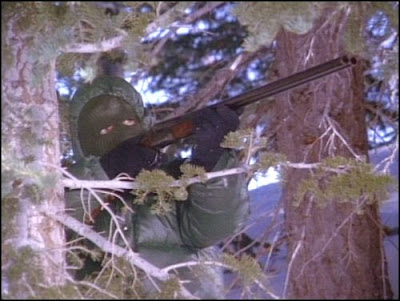 Sounds like a really mysterious and chilling film. No pun intended. I always thought Griffith was great when he shed the good guy image from time to time. Face in the crowd is one terrific film, he should have gotten an oscar for that performance. I've always liked amiable James Garner too. Manly man! :D

Now you have blogged about one of my favorite TV movies.

I recall seeing all three of them when there were on, and again throughout the years.

It's s shame one can't run across such movies on TV these days.

You have a great blog.

At least you can get some of this stuff on dvd now.

Hi guys, thanks for stopping by.

Ginger, I like James Garner as well... Plus, my mom was in love with him, so I sort of grew up with him all around me! :) It's a good way to live!

Analogmoon, thanks so much for the compliment on my blog. I haven't seen Deadly Game yet, but it's also available through Warner Archives.

I am definitely glad more TV movies are coming out on DVD, but it's not enough, I tell you... not enough! :)