Must See Streaming Movie of the Week: The President's Mistress 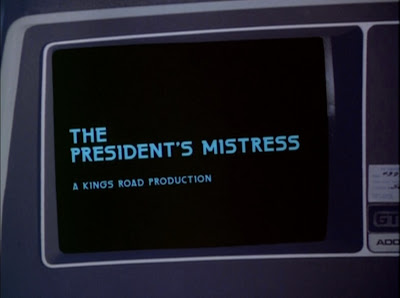 Based on the novel by Patrick Anderson, The President’s Mistress was shot in a week and a half on location in Washington, D.C. As you can deduce from the title, the President’s mistress plays a big part in a story revolving around governmental intrigue and misguided intelligence, which eventually leads to her death. The novel’s protagonist is an ex-lover who tries to solve the mystery; in the movie it’s the woman’s brother, played by Beau Bridges. He’s a likable low-level government employee who has a good, but somewhat distant relationship with is sister. When she says she’s seeing someone she refuses to divulge any more information, but she’s left enough clues to uncover the truth behind her death. 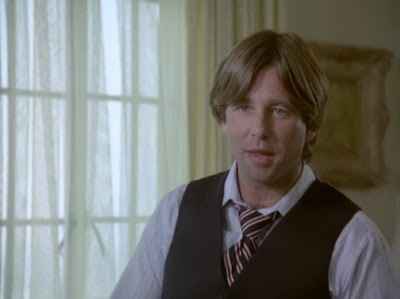 Mistress was a bit of a surprise. I decided to watch it on a whim, thinking it would be more romance than thriller - I was thinking along the lines of Danielle Steel, not Mary Higgins Clark. What I got was an extremely engaging and well-plotted mystery, which unfolded quite nicely – until the end. Unfortunately, the final reveal of what happened and why is a bit of shoulder shrug, but the rest of the film is so absorbing and thoughtful, that I'll call the finale a minor quibble. Oh yeah, and there's gratuitous Larry Hagman. I'm sold. 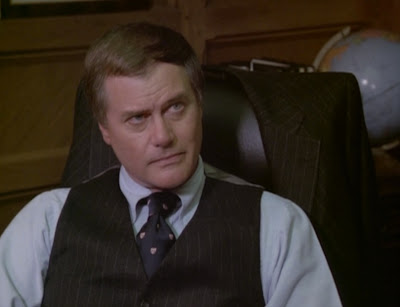 Mistress, which originally aired on February 10th, 1978 on CBS, was fairly well received when it originally aired, and has enjoyed a home video release on both VHS and DVD. Yet, it strangely seems to have fallen by the wayside. I had not heard of it until I stumbled across it on Netflix and I’m so glad I did. Political intrigue movies usually leave me a little cold, but Mistress concentrates on characters over political espionage and it works on a more relatable level. Bridges is delightful and draws you in. Karen Grassle is gorgeous as the mistress and instead of making her ultra-cool and aloof, she seems like any other kept woman, both flawed and human. We only see the leader of our country through an amusing “President-cam” and he becomes a lesser element in the story, concentrating instead on Bridges’ attempts to bring justice to his sister. He does have a cute little romance though, so I still got my Danielle Steel. And all was right with the world. 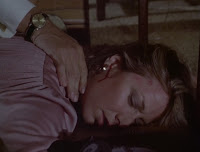 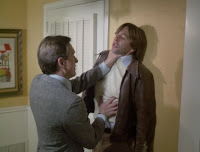 This looks awesome!!! Thanks so much Amanda – can't wait to check it out :)

Hi Jennifer, I hope you enjoy it as much as I did!

Thanks for stopping by my blog and commenting!

I have never even heard of this . You r the queen of tv mayhem Amanda.

lol. Hi Rhyan, it's quite good. You should check it out if you have Netflix streaming!

He is a great informative post .. reaally necessary for me today, if you have more information and please share Thank you for sharing with ...

nice blog,..how to make templete this blog?
i am new blogger..so go visit me back
here http://indohots.blogspot.com/