Children of the Lotus Eaters (aka God Bless the Children, 1970) 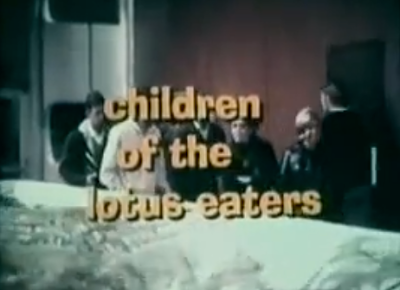 As a genre, the made for television movie often gets pushed to the back of the line with regards to its importance. The “message film,” which was a prevalent element of many TVMs, is often remembered as contrived, heavy handed drama that had to play it straight, settle for conformity and breach its message with a conservative wisdom that too often only skated over whatever issue was at hand. Although many films fell into this category, there are other titles that transcended the FCC/Network boundaries to speak to real issues in ways that other films simply did not. I was astounded by the heartbreaking honesty of the perils of drug abuse in Children of the Lotus Eaters (originally titled God Bless the Children). 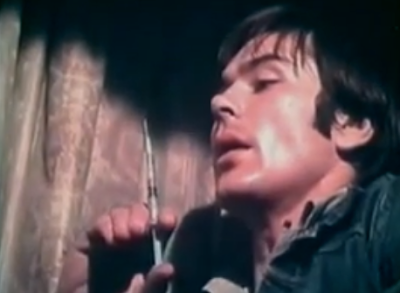 Children was the pilot for a short lived series called The Psychiatrist. Richard Levinson and William Link had read an article in the March 21st, 1969 issue of Life Magazine titled A Town in Trouble by Jordan Bonfante, and loosely based their story on it. Jerrold Freeman adapted their idea into a teleplay. The article describes a town where over two-thirds of the teenagers were rampant drug users, and the parents were merely helpless bystanders. Indeed, Children is practically a parent free film, where the authority figures are the well-meaning but impotent police chief, a psychiatrist and his ex-junkie cohort. Otherwise, these teens live in a world all their own, and despite the quiet beaches and small town setting, it is a dark and dangerous universe made up of burnt out teens who still manage to exude a disturbing sense of innocence. 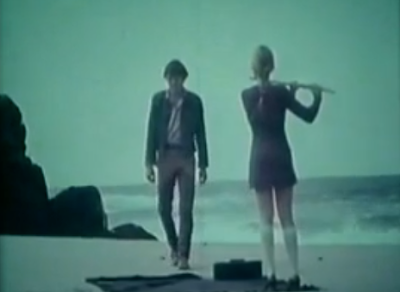 The series starred Roy Thinnes as Dr. James Whitman, the above referenced psychiatrist. He plays it calm and cool, but despite his aloofness, he exudes a sense of rebellion with a willingness to buck the system in an attempt to find resolutions. Dr. Whitman brings in ex-heroin addict Casey Poe (the electrifying Pete Duel who committed suicide about a year after Children aired) in the hopes that he can break through to the teens and help them understand where they are heading in life. Teddy (John Rubenstein) is the group’s leader, and he’s every bit as smart as he is addicted to drugs. Casey quickly realizes that there is no hope to redeem them all so he targets Kendall (Joy Bang) because her wide-eyed trust leads him to believe she can be saved. The problem is that Casey's own issues are so deeply rooted that he no longer needs drugs to destroy his sense of self. Every step he takes only forces him to take two steps back before he realizes that he’s the one who needs to find redemption. 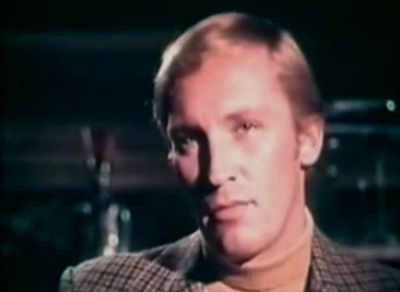 In an interview about the series, Thinnes stated, “For one thing, we have no endings, no solutions to our stories – because we deal with questions that have no answers.” And Children offers hardly any answers at all (the people in the Life Magazine article seemed to fare a bit better). The film, which initially focuses on the teenager’s rampant drug use pulls back in the most painfully elegant ways and becomes about Casey working through his own self-destructive attitude. The message is as long as you can save one person from destroying their life, you’ve done something great. 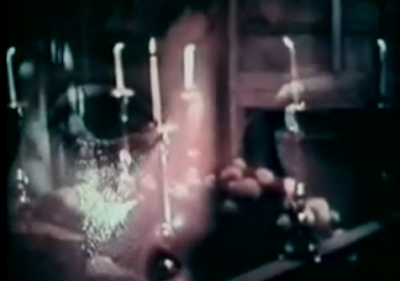 The Psychiatrist was part of NBC's Four in One Wednesday night programming, and it was rotated with McCloud, San Francisco International Airport and Night Gallery. Aside from the pilot movie, six episodes aired between March - September, 1971. I’m not sure how the rest of the series fared, but the pilot is captivating, and it employs many of the same qualities you might find in an exploitation movie screening on 42nd Street in an effort to extol a message you probably would never see in the theater. Seriously, there are kids tying off before they shoot up and Poe tries to get high in a church bathroom! However, despite some of the more visceral qualities, Children is a graceful high-wire act, brutal and honest, and probably the best made for TV movie I’ve seen in a long time. Leave it up to Levinson and Link to bring in the goods yet again. 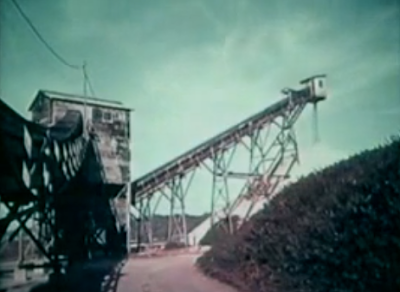 Email ThisBlogThis!Share to TwitterShare to FacebookShare to Pinterest
Labels: drama, made for tv, the masters

Thank you for writing a review on this excellent TV movie. This was Pete Duel's best performance IMHO. I never get tired of watching this.

Surprisingly realistic in the fact Pete's character realized that most had no desire to quit and no amount of horror stories on drug addiction would change that. As they say in N A , most have to hit what they consider rock bottom before they have any desire to quit.