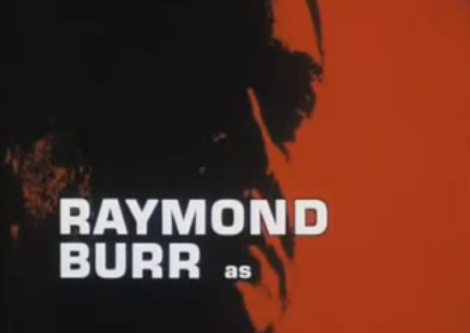 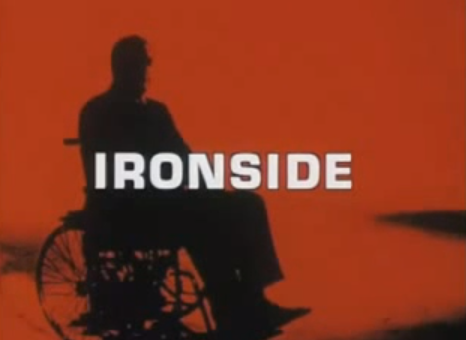 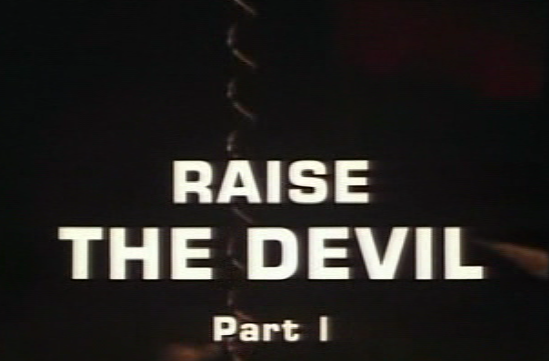 Following on the coattails of the occult and possession films of the early 1970s, the popular series Ironside mixed their somewhat formulaic procedural drama with pagan witches, exorcisms (well, kinda) and of course, murder. Raise the Devil is a two part episode that features a top notch cast in an eerie and fairly effective wanna-be supernatural story that might have made for a better fit with the scary small screen offerings of the October/Halloween season. 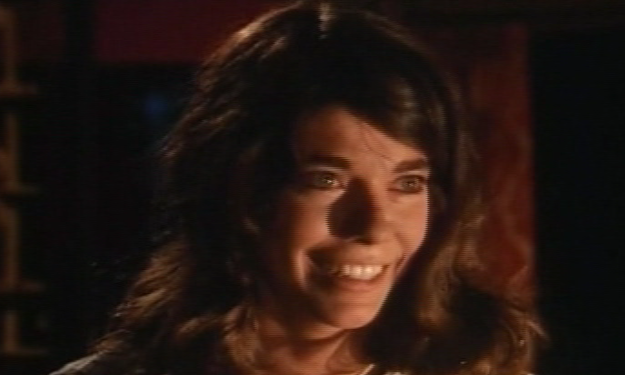 After Lydia Todd (Ruby from General Hospital!) is brutally murdered in her cellar, her gentle young daughter Susan (Sian Barbara Allen) starts giving off some seriously suspicious vibes, refusing to even look at the police, much less Ironside and his band of trusty co-workers. But it’s not like there’s a shortage of suspects. An unseen but recently fired gardener, Susan’s boyfriend Jeff (Michael Anderson Jr.), Lydia’s drunkard husband (Dane Clark) and an overly serious psychiatrist, Dr. Gallin (Bill Bixby looking pretty hot in glasses) fill the roster of maybe-murderers. All of this mystery proves to be too much for Susan and she quickly winds up on the ledge of her mother’s palatial estate, threatening suicide. Ironside doesn’t believe she’s the killer and, while searching for answers he seeks help from a parapsychologist named Justine Cross (Carolyn Jones looking rather fetching with her intense bangs and to-die-for cheekbones). Justine throws another monkey wrench into the fire by suggesting that the spirit of Susan's dead brother may have possessed his sibling. Yikes! 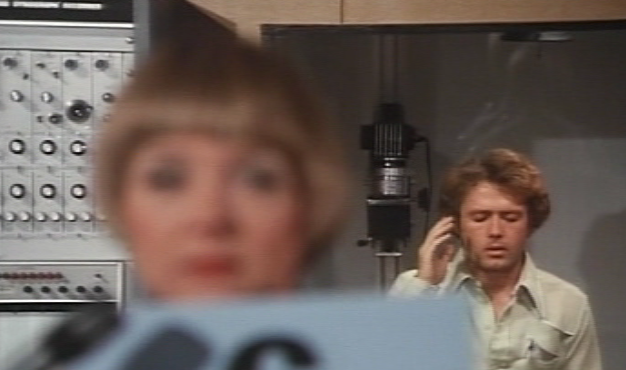 Raise the Devil is half amazing, and half missed potential. Ironside, which was in its eighth and final season, is crisp and gorgeous. The plush modern 70s interiors are simply exquisite. If this episode had just been shots of the set decorations, I still would have been pleased. And, like earlier episodes, the lead cast is thoroughly engaging, even if we only get work-speak and crime busting. 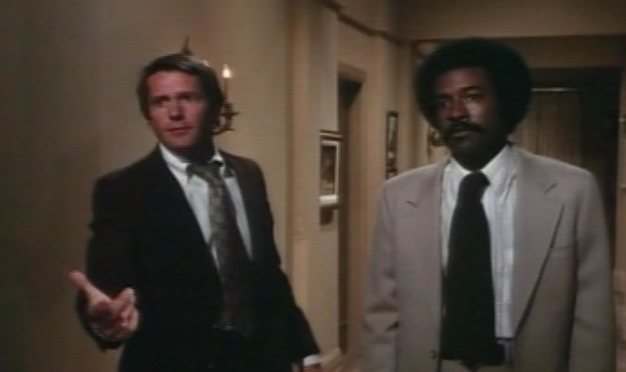 Unfortunately, the story of a maybe-possessed young woman is mostly unfulfilled, bowing down to a safe formula and a few head shaking moments. This is par for the course for 70s TV, so it’s only a mild complaint. I remember the Charlie’s Angels episode The Séance was marginally similar, if a lot more jiggly, and the Kojak episode I Want to Report a Dream also features a psychic connection to a murderer. Personally, I love small screen supernatural mumbo jumbo, but for whatever reason, this one didn’t completely satisfy. It does have Ironside leading a pseudo-exorcism (!), so, it’s not like all is lost (OK, it was more like deprogramming, but work with me). Also, Ironside courts the lovely Justine, and I’ll be honest, I was digging it! 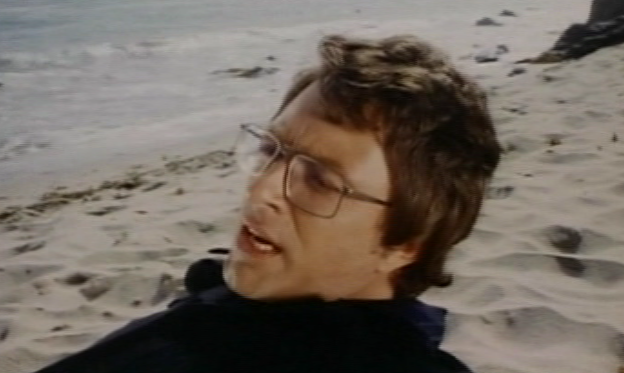 Sian Barbara Allen stepped away from acting in 1990, and has recently surfaced as an author. Sian was always a lovely presence on film, and I found myself hoping that she’d get together with Ed Brown (the gorgeous Don Galloway), but perhaps that was just too much of a fan-fiction-fantasy moment. 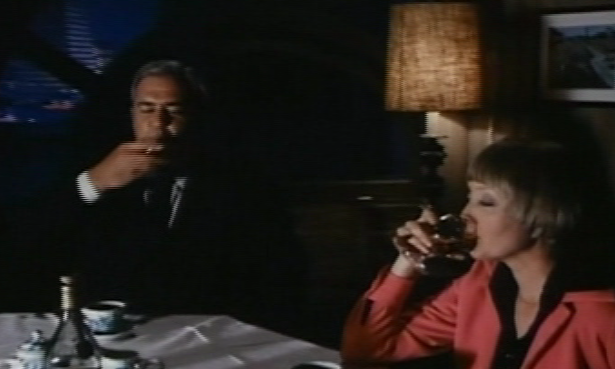 I love the 1970's "satanic"cop show episodes.Gotta add this to my list since I just watched the Macmillan & Wife episode "Devil, you say" and Starsky and Hutch "Satan's witches".Thanks a lot for the heads up!

Amanda - why don't you write a fanfiction story about the pairing Ed/Susan? It would be much appreciated!
Mounty Swiss, ff-writer