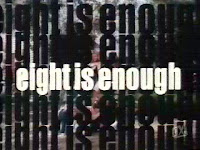 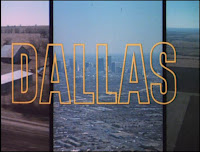 We lost another strong figure in the world of television. Phillip Capice is best known as the executive producer on both Eight is Enough and Dallas. In fact, it’s his name you saw at the end of every episode, right after the cliffhanger was dropped: 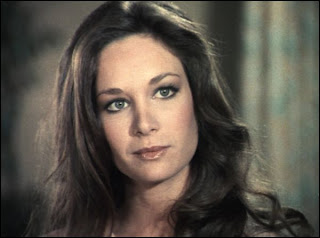 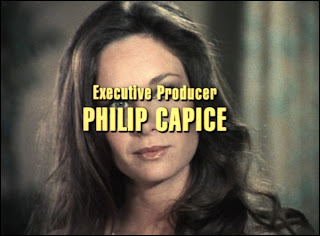 Capice had his hand in many awesome projects, including The Stranger Within (1974), Bad Ronald (1974), Sybil (1976) and Helter Skelter (1976). An executive producer basically handles the financing and allocation of the budget for a project to make sure it comes in on time. Capice obviously had a way with the dollars, because he consistently produced projects that captured the unique feel necessary for the viewer to immerse themselves into that universe. Just compare the uber-claustrophobic, desperate feel of Bad Ronald against the burbon swilling excess of Dallas. Here is an interesting article about the role of an executive producer in the world of television. My condolences go out to his family. 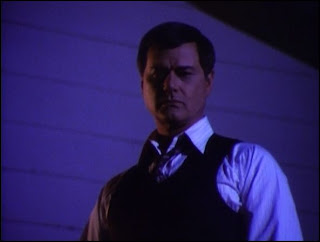 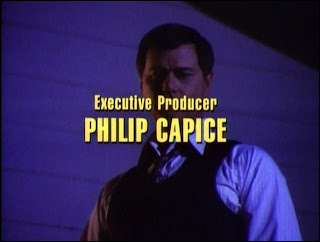 Also, please check out Capice’s IMDb page and this article on Capice from the Hollywood Reporter. Also, here is an article from Dallas’ Official Website. Since Eight is Enough is available on Veoh and Dallas is on DVD, why not pay a little respect to the looming presence behind some great television.

At Made for TV Mayhem I’ll be having Dallas week (starting now!). It’s ironic that I had been thinking about dedicating a week to Dallas just before I read about Capice’s passing, but it seems like a good time to reflect on the greatest prime time soap in history. Enjoy! 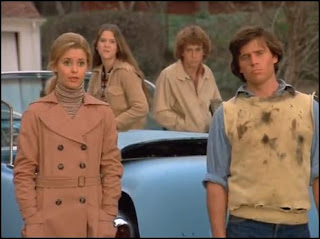 Aww, what a sweet memorial blog. I know I will be stoned for this, but I never saw an episode of Dallas, and if I did, I was much too young to remember it. I just know that it everyone loved it and one day I will have to kick back and watch it. For now I'll just enjoy your Dallas week! lol.