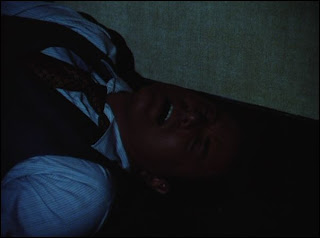 What a tangled web we weaved, J.R. I think the problem was figuring out who didn’t want to shoot J.R. after all of his dastardly dastard scheming. I mean, I love the guy, but he started a war in a third world country just cuz he could.

Power equals enemies and J.R. had both in spades. The third season finale titled A House Divided ended up becoming much more than an incredible cliff hanger that eschewed the laid back 70s and took us into the shoulder padded 80s, it was a pop culture event. At the time, it was the highest rated episode of any show ever in the history of television. MASH beat it out three years later with their finale, but think about it – which one stuck more? No offence Alan Alda (I’m still free for drinks if you want), but J.R. left an indelible mark on the world of television in a way so few characters have. 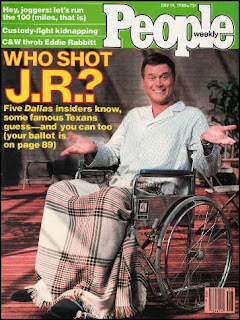 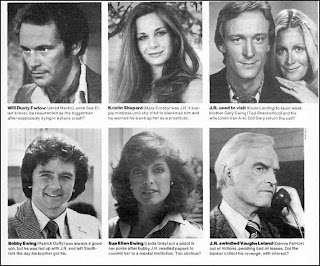 A few of the potential suspects. A few?!? 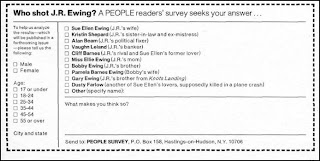 Did you fill out this ballot? And don't say you voted for Dusty... 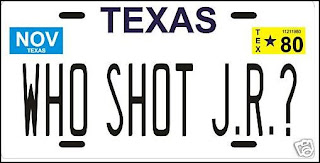 Read all about J.R. at People Archives

Read more about the shot heard around the world at 80s Club, 80s Actual, and the BBC 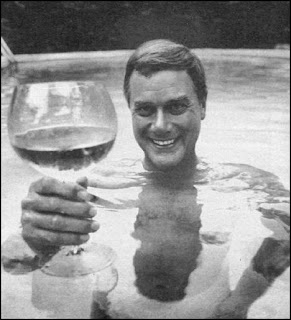 Cheers!
Posted by Amanda By Night at 7:04 PM

"Laid back '70s"? Strikes, bombings, Punk Rock? Where were you living? It was a uniquely angry decade, and laid back '60s ideals vanished like spit on a griddle. The '80s saw even more turmoil!