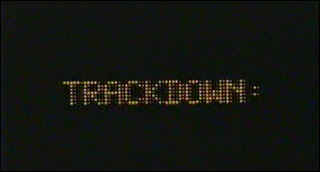 I finally saw Trackdown: Finding the Goodbar Killer about a year ago and thought it was a well made police procedural (click on title for review). George Segal is another one of those warm actors who made a decent boy in blue. Trackdown is an interesting movie because it's based on the capture of the real life Goodbar Killer, yet it refuses to have any association with Looking for Mr. Goodbar. CBS aired Trackdown on this day in 1983, and although the film is mostly cold looking apartments, there is some fantastic early 80s New York nite life to drool over! It's worth seeing if you can find it. It sometimes airs on Encore Mystery, or at least it did a few years ago. 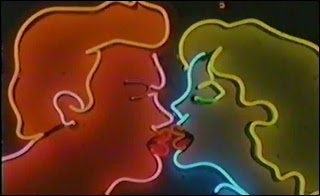