Halloween Countdown: Day 27: The House that Would Not Die 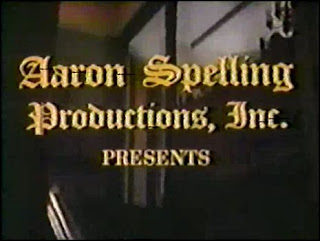 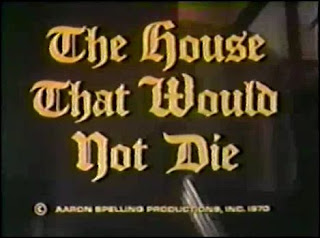 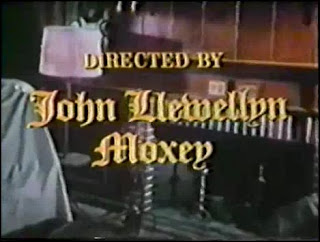 Oh man, you've got a creepy house, Barbara Stanwyck, John Llewellyn Moxey and Aaron Spelling... This ABC Movie of the Week made its debut on this day in 1970 and looks sooooo good. I'm ashamed to admit I haven't seen it... yet.

The House that Would Not Die is based on the creepy Barbara Michaels novel called Ammie Come Home, which I am somewhat familiar with. I remember the house in the book isn't Amish, and it's located fairly close to other homes. I've been curious to see how this adaptation worked out and I'm just crazy about movies with seances! This is a definite must see!

Read about The House that Would Not Die over at Kindertrauma and CampBlood!
Posted by Amanda By Night at 9:06 AM

I hear it's pretty good. I can't wait to see it!

Any time I see the words: John Llewellen Moxy, my spine tingles.