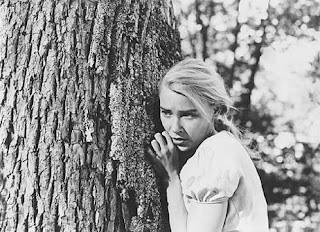 TV terror went and got all sudsy in this NBC movie which aired on this day in 1977. A good portion of the original Peyton Place cast members were reunited and it looks like someone has murder on their mind because several of the townsfolk get killed! The original director, Robert Hartford-Davis died three days into shooting from a heart attack. Wow. He was replaced by Bruce Kessler.


I have not seen this, but would love to especially since I see the delish Christopher Connelly is all there in color and stuff! 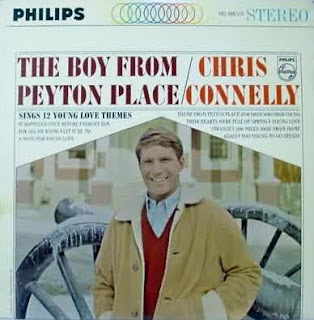 Whatever happened to Christopher Connelly, he vanished in the years afterwards.
Was this the one where they killed off Constance McKenzie? Unless that was I the 80s Peyton movie, which starred John Beck.

You probably know the storyline better. I'm only a very casual Peyton Place fan, although watching the movie over the past summer has made me want to dive into the series.

Connelly died kind of young, from cancer... I think it was in the late 80s. Very sayd. He was wonderful.